Consulat General of France, Denise LeFrak, Ray &amp; Veronica Kelly, Susan
Gutfreund and Linda Wachner were part of the evening’s festivities.
“We are honored to recognize Mr. David-Weill, an extraordinarily respected and
gracious man. We are deeply appreciative of his involvement and generous
support of the American Hospital of Paris for over 30 years” Mrs. Chapman noted
as part of her remarks and introduction before offering Mr. David-Weill with a
stunning sculpture honoring his ongoing commitment to the Hospital.
The history of the Hospital as an American institution in France is unique. Thanks
to its serving as a resource to French, American and international patients for over
100 years, to providing fundamental aid to France during the two World Wars, and
to its role in bringing America and France together through the sharing of expertise
and best practices, the American Hospital of Paris has become one of the world’s
leading symbols of Franco-American friendship and cooperation. The Hospital
provides high-quality care for nearly all major medical specialties through its 350
physicians and its continuing efforts to offer patients the latest and most advanced
medical and diagnostic equipment. Patients from over 110 countries have been
treated over the years at the American Hospital of Paris, a testament to its
commitment to offer maximum safety of care, which is exemplified by its
accreditation by the Haute Autorité de Santé (HAS) and the U.S. Joint
Commission.
As a private, not-for-profit organization, the American Hospital of Paris receives
no subsidies from the French or American governments, relying on revenues from
operations and on the generosity of patients, donors and patrons in order
“Merci,” for all you are doing to assist in our efforts that enhance the meeting
ground for European and U.S. medical science and excellence – the American
Hospital of Paris!,” offered Mrs. Chapman during her closing remarks. “There has
never been a more important time to support the future of the growing American
Hospital of Paris.”
About The American Hospital of Paris Foundation
Since its founding in 1976, The American Hospital of Paris Foundation has played
a vital role in representing the Hospital in the United States. Based in New York
City the Foundation is committed to raising funds to strengthen the Hospital’s ties
with its partners in the United States and France. The Foundation’s ongoing
support of the medical exchange programs ensures that the American Hospital of

Paris remains at the forefront of French and American medicine through the
organization of joint scientific symposiums; physician, nursing and medical
student exchange; and research and academic collaborations.
For more information on the AHPF please visit www.ahpf.org or contact (646)
722-2640, mhammer@ahpf.org .
CLICK BELOW TO SEE IMAGES FROM THE GALA 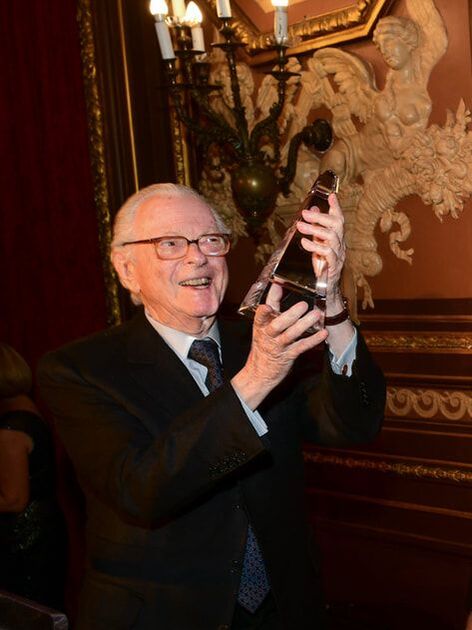 ATTENDEES WERE PLEASED WITH AN AMAZING  PERFORMANCE DURING DINNER 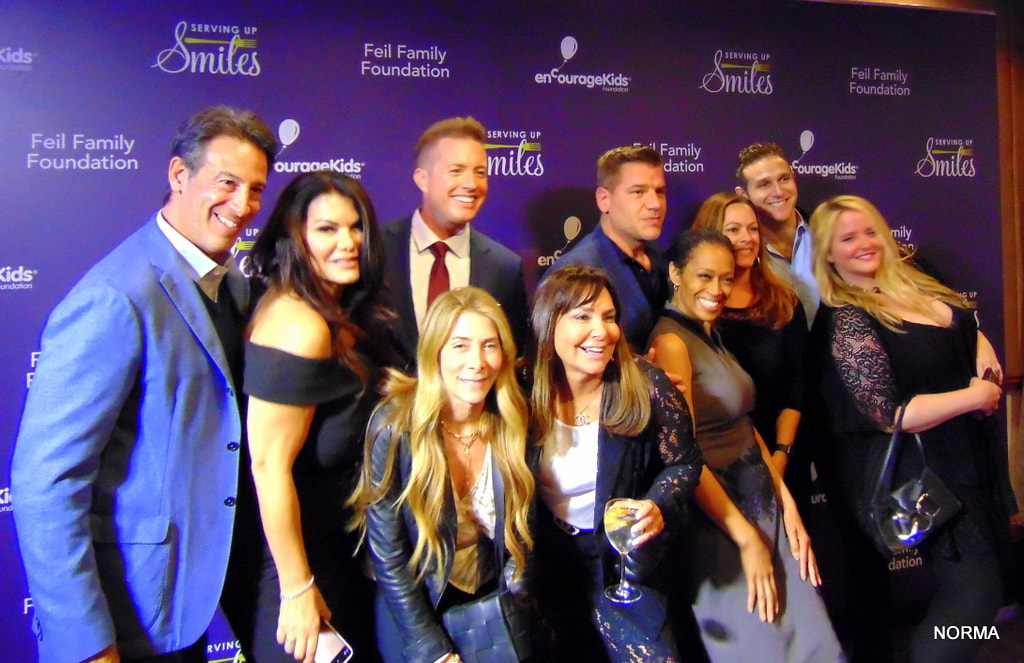 Raymond Kelly was one of the guest at
​this lovely evening 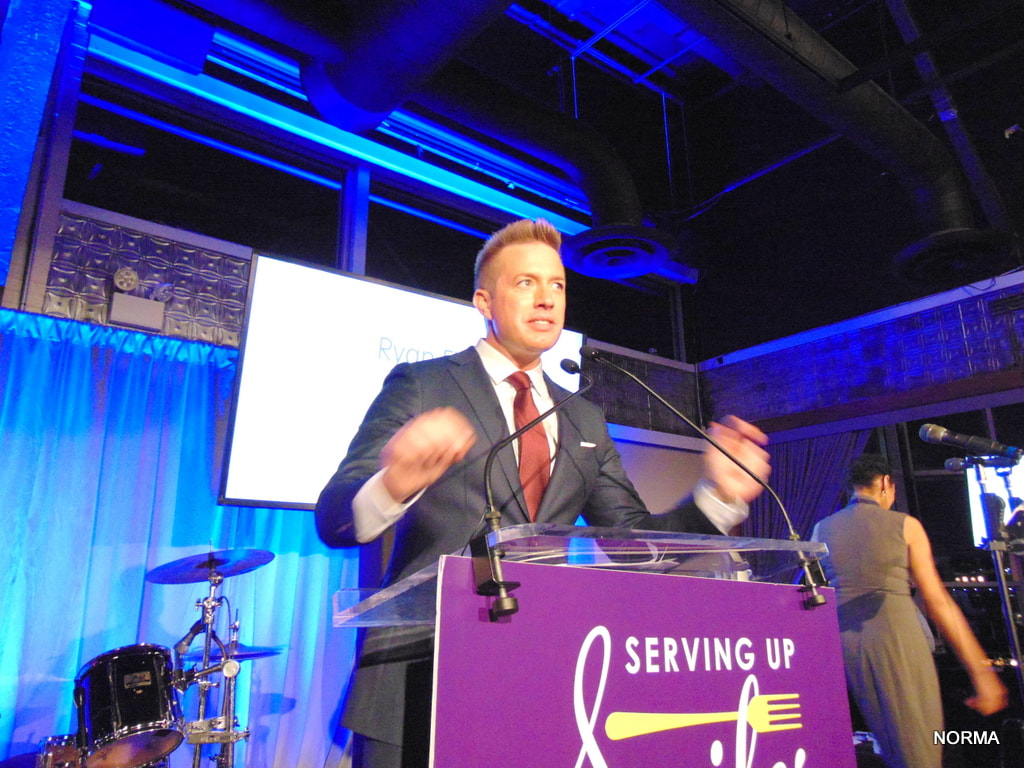 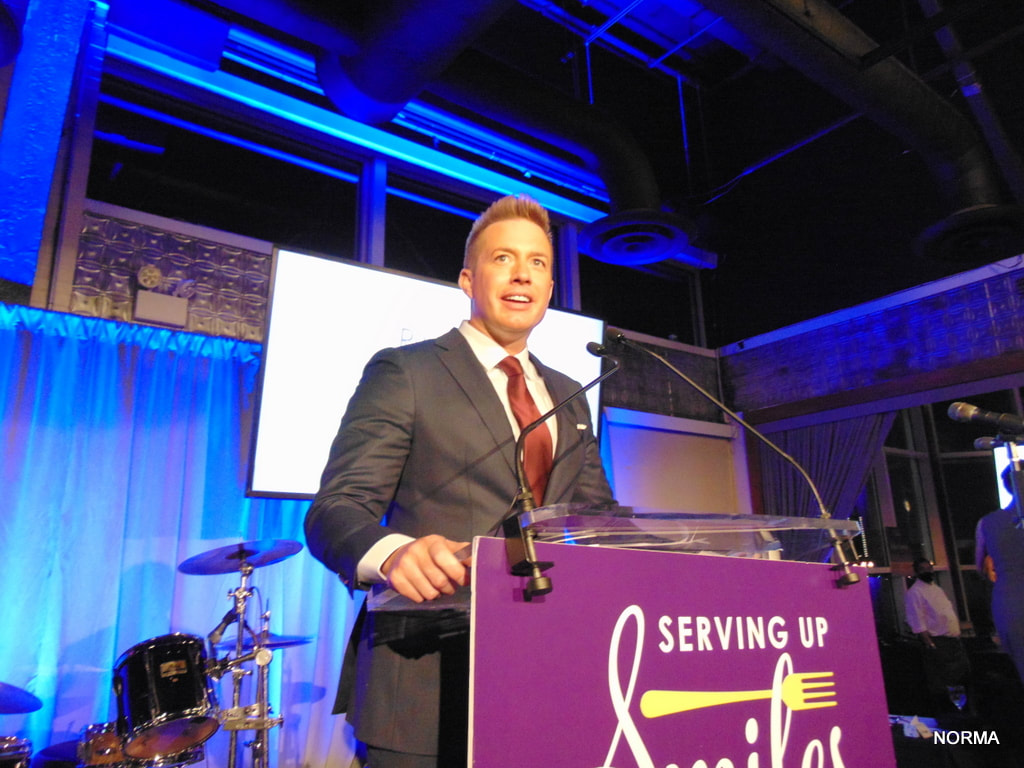 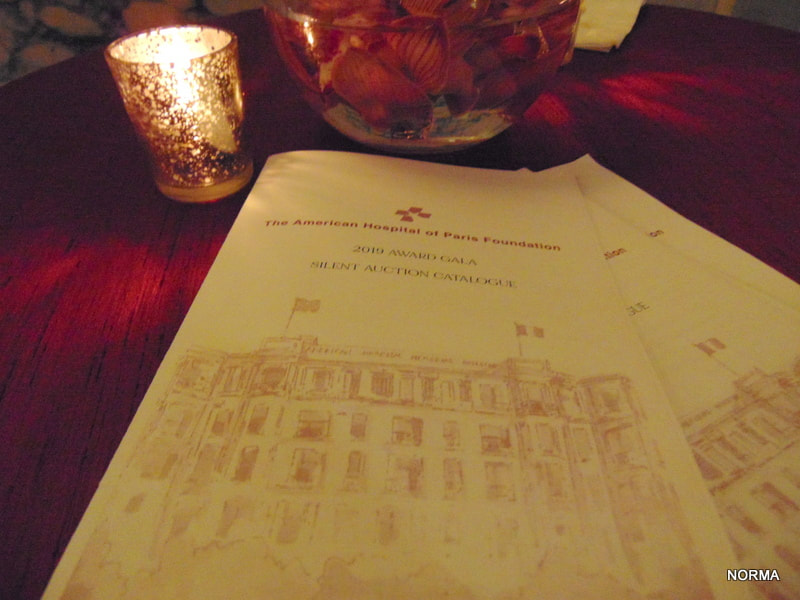 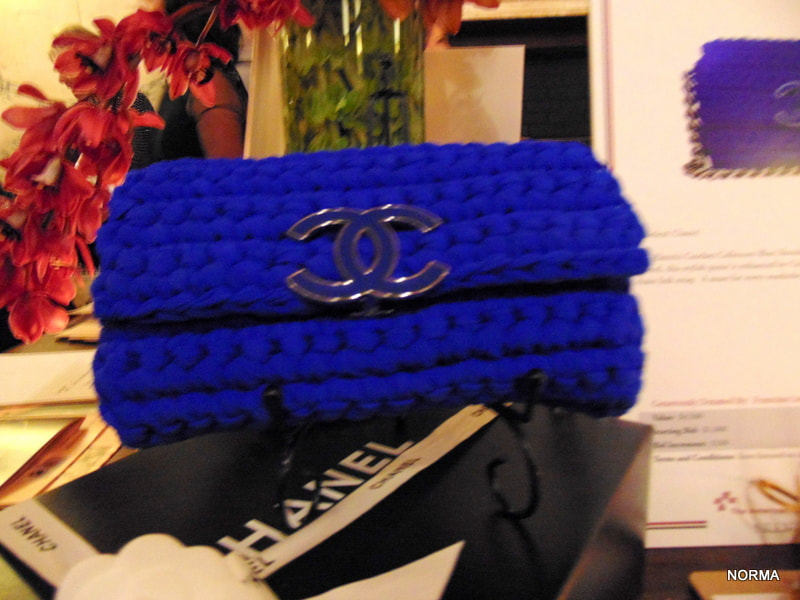 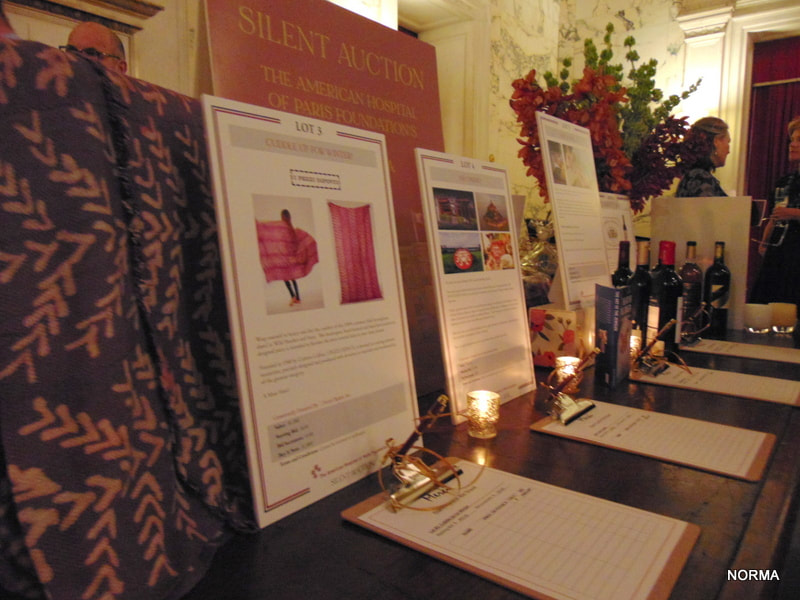 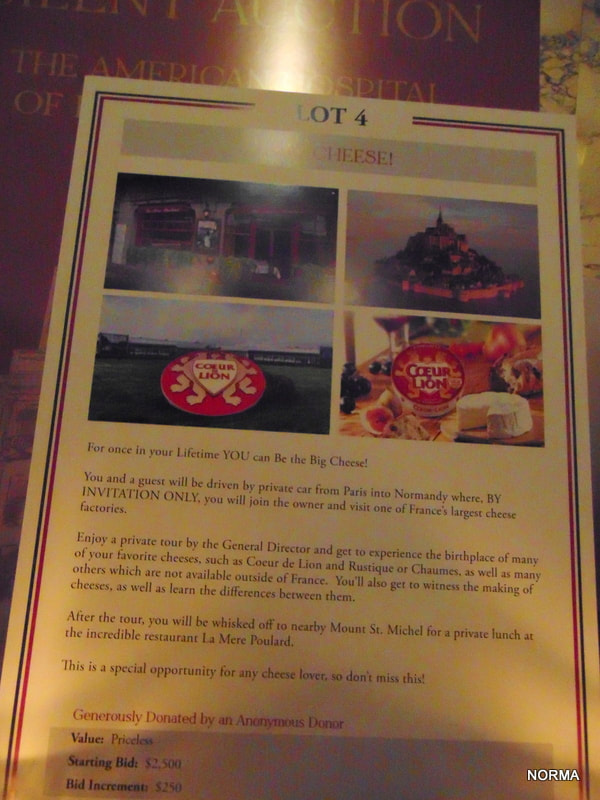 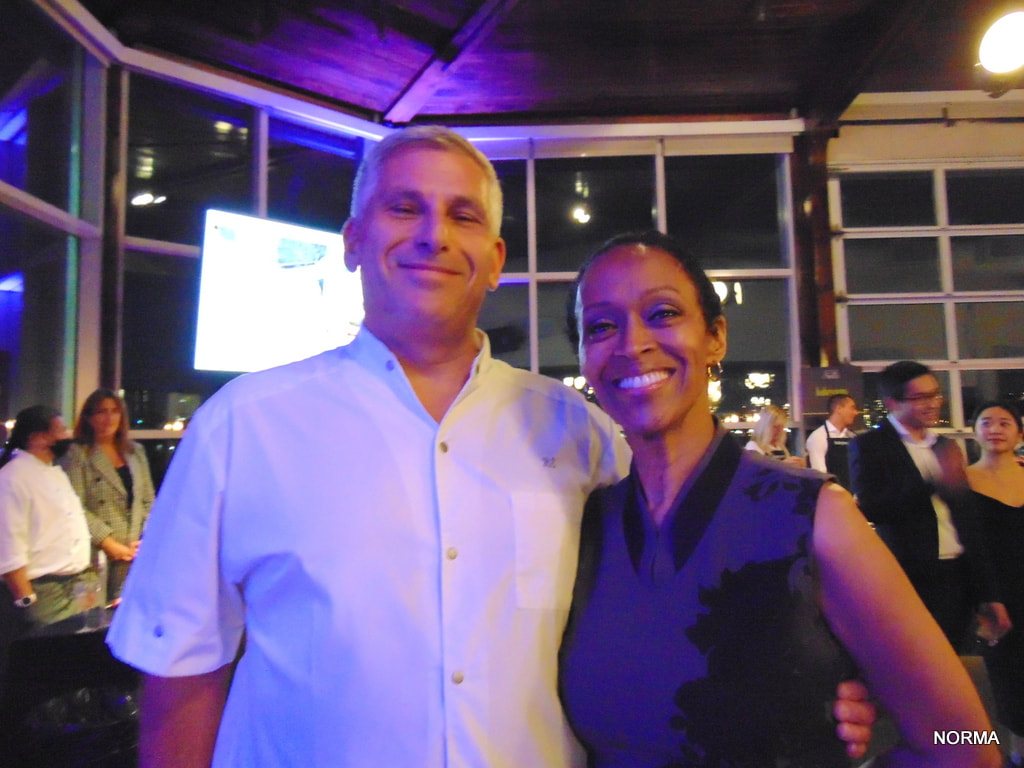 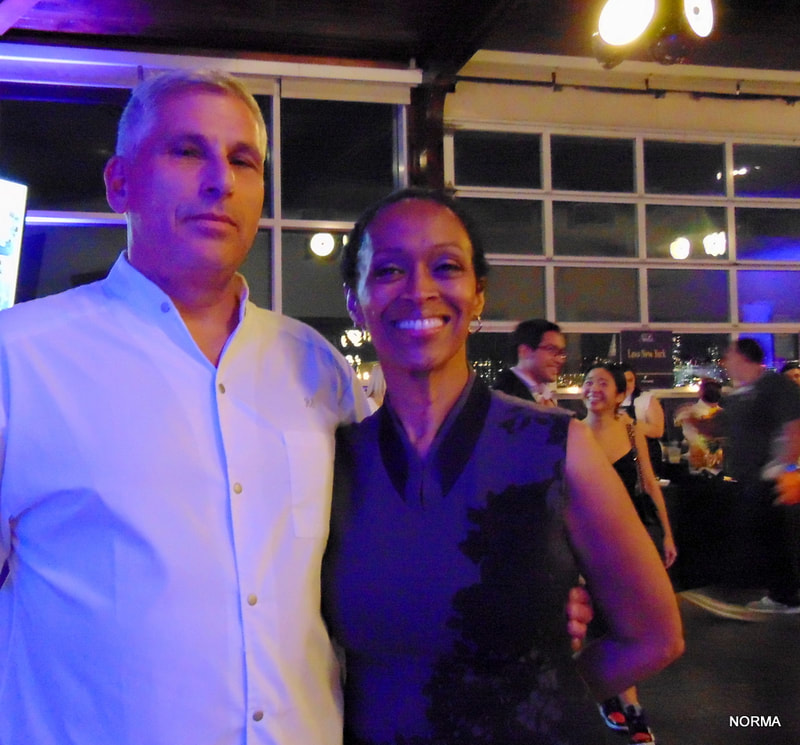 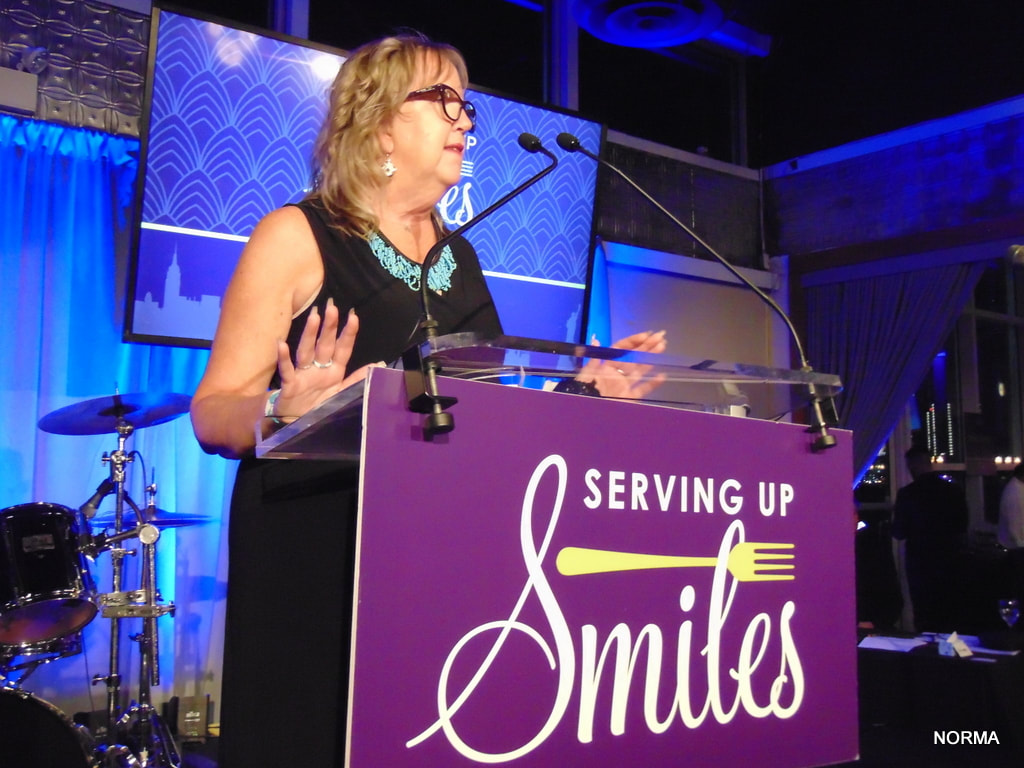