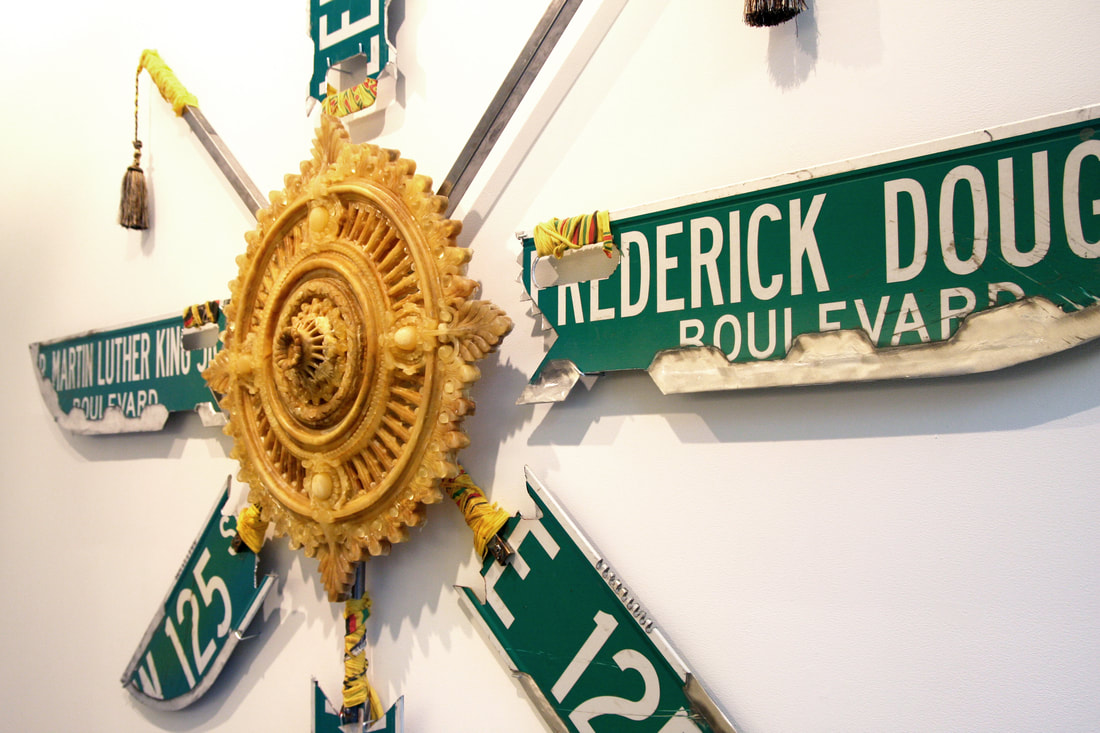 As New York City slowly thaws after what can only be described as a bleak winter, the city’s legacy and potential future is laid bare. C24’s Street Life shows us aspects of the magic our city offers, while simultaneously asking us to confront the reality of suffering, racism and class discrimination on its streets. C24 is one of our favorite galleries known for its deeply thought provoking shows. Director and Curator David C. Terry shows us how art can be a powerful vehicle for desperately needed societal changes that must start within ourselves.


Painter, printer, and long time New York City resident Lisbeth Firmin offers this concept though her series of richly colored oil paintings and more subdued black and white monoprints. They feature human subjects engaging in vague happenings while walking outside of the safety of our dwellings, quickly absorbed and forgotten. The blurry and blocky subject matter carries the impression of not seeing or even being able to physically see what’s in front of us . It makes us feel privy to a small vignette of  an individual's life but not truly part of the equation. Bright pops of color in the paintings reflect our own attempts to dive further from reality into personal issues, deflecting any connections with fellow New Yorkers as we pass by on the streets.


Coby Kennedy’s found object sculptures powerfully deliver the realities of Black life through the weaponization of the streets themselves. Kennedy comments on the plethora of distractions including  race that those in power use to pit us against one another, breaking those communities down on an individual level. This series overlays concepts like gentrification and racial wars both inside and outside the Black community onto fantastical events, highlighting the false ideations and enemies created through so much strife and conflict. In a fantasy civil war in Brooklyn, the vestiges of broken down street signs featuring prominent leaders’ names in the Black community have been modeled into weapons ready for battle. Emulating an impressively imposing coat-of-arms, the sculpture is reminiscent of a mandala, something that communicates a peaceful harmony. We are taken out of our illusions of hate and explosive anger, and shown there is a secondary message of introspection and hopeful resolution beyond what those in power want us to believe and act upon as we take sides.


Sculptor Ryan Sarah Murphy uses found objects in dumpsters and stacks destined for recycling to create vibrantly colored modern art. Drawing inspiration from printed surfaces left behind, natural degradation, corruption, and torn edges, the sculptures direct their own assembly into pleasing compositions.  The beautifully layered pieces transformed from muck to magic, infused with the the spirit and chaos of New York City itself.

All interpretations are subject to the individual viewer. We encourage you to visit and connect with the works through your personal lens to enhance your experience. 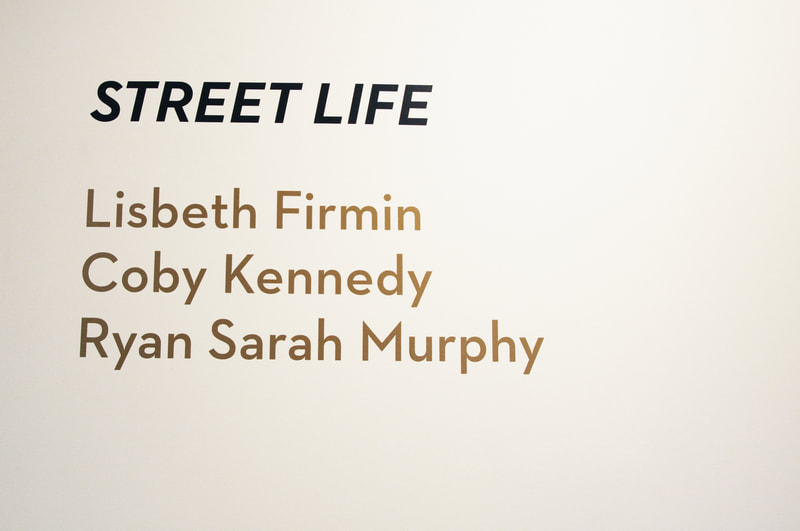 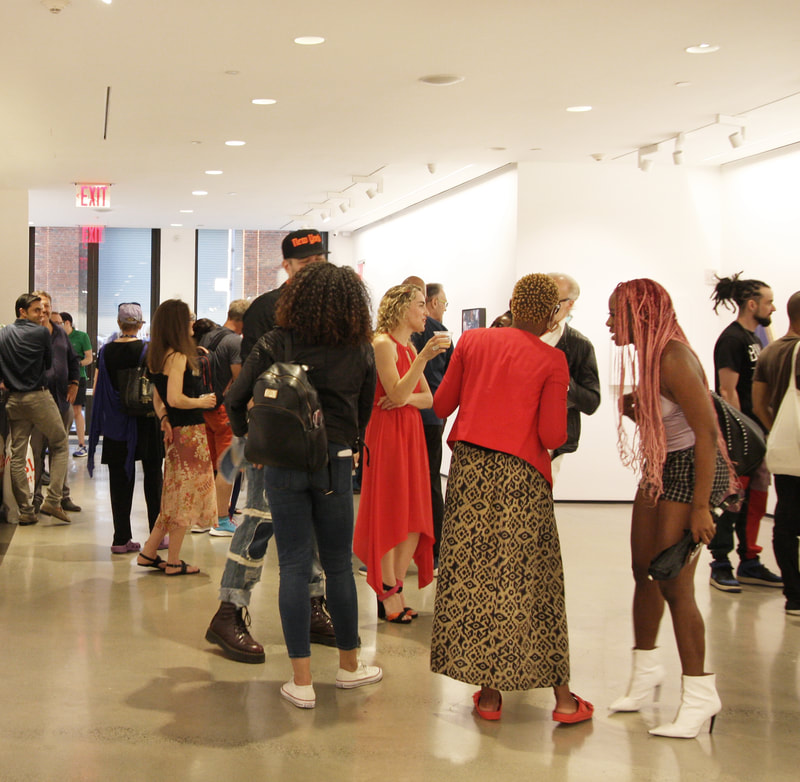 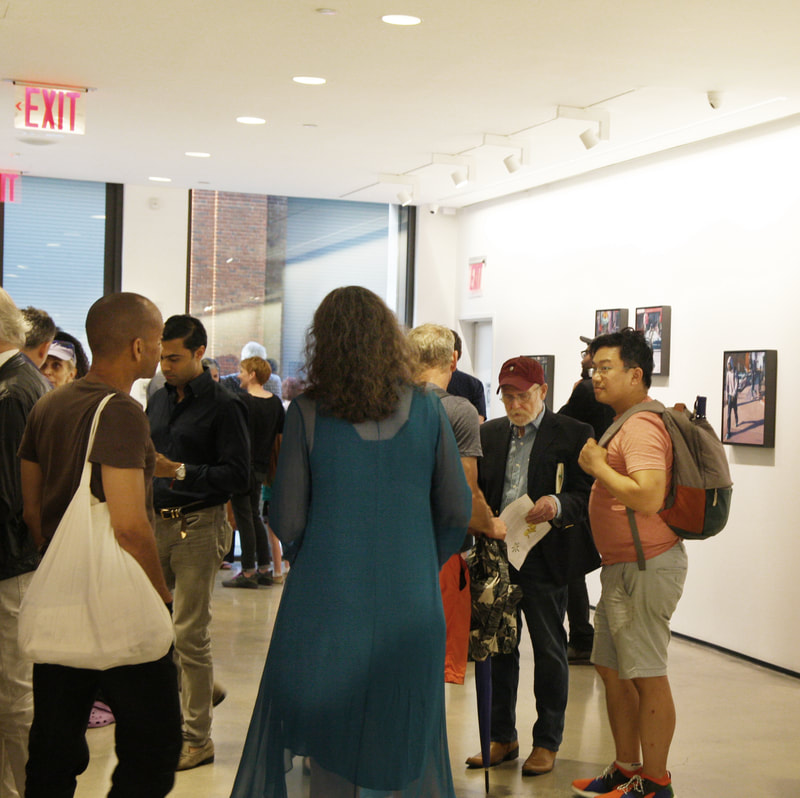 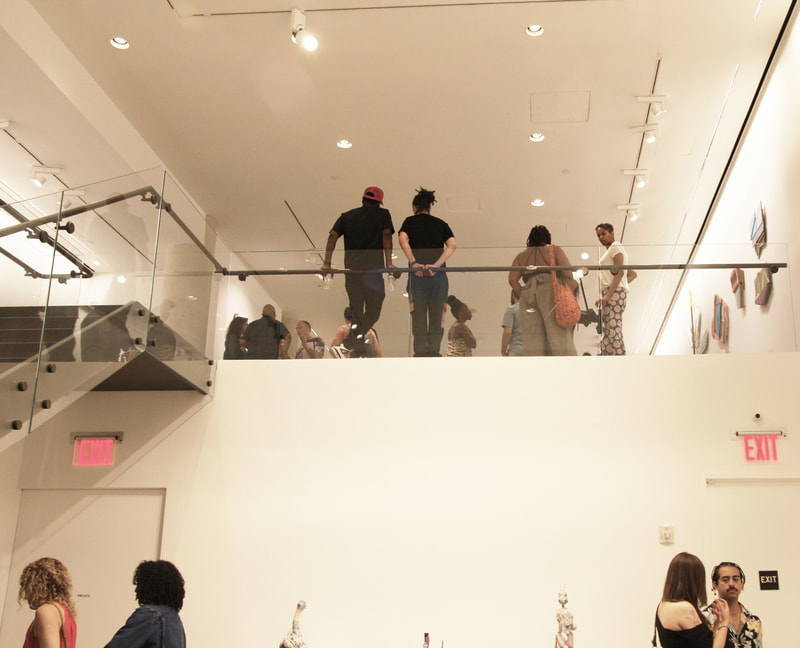 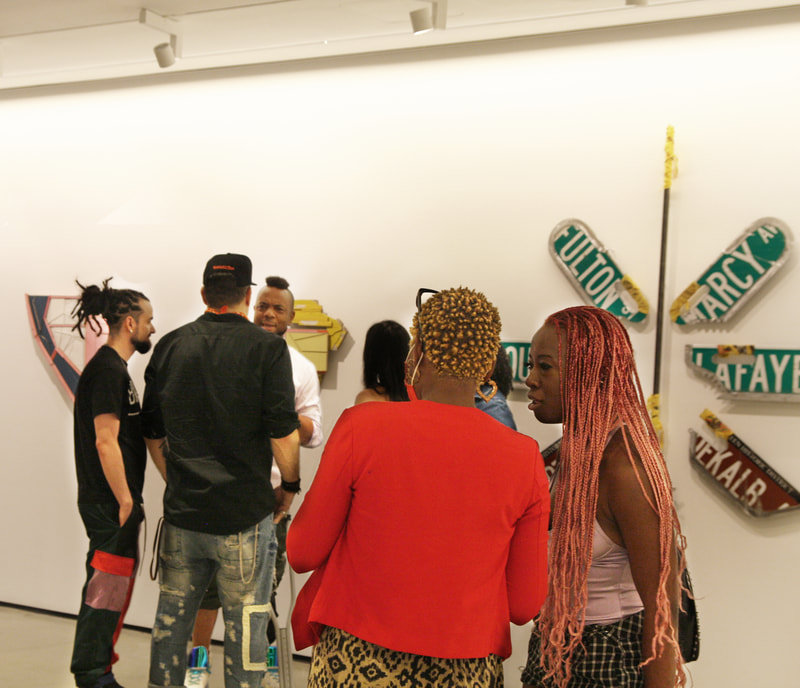 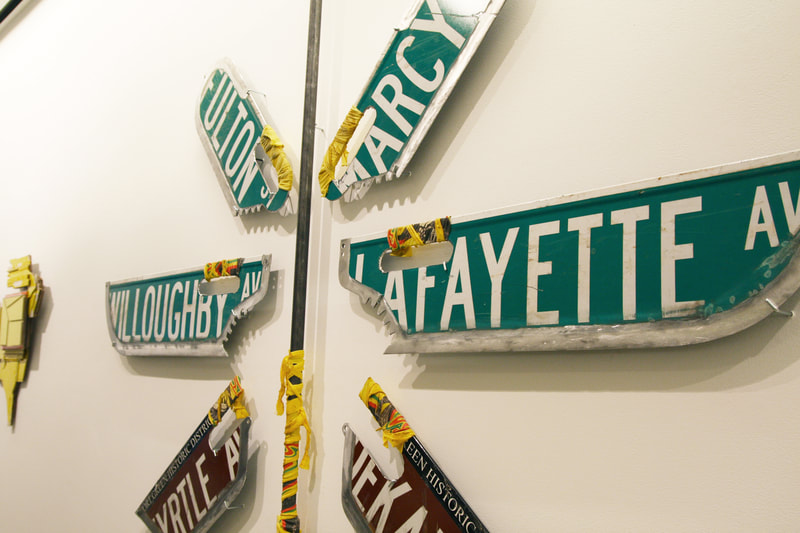 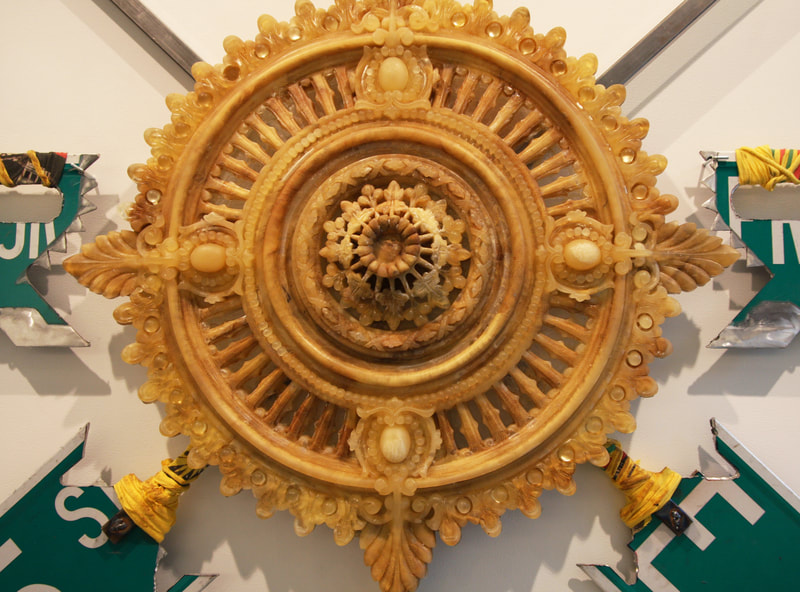 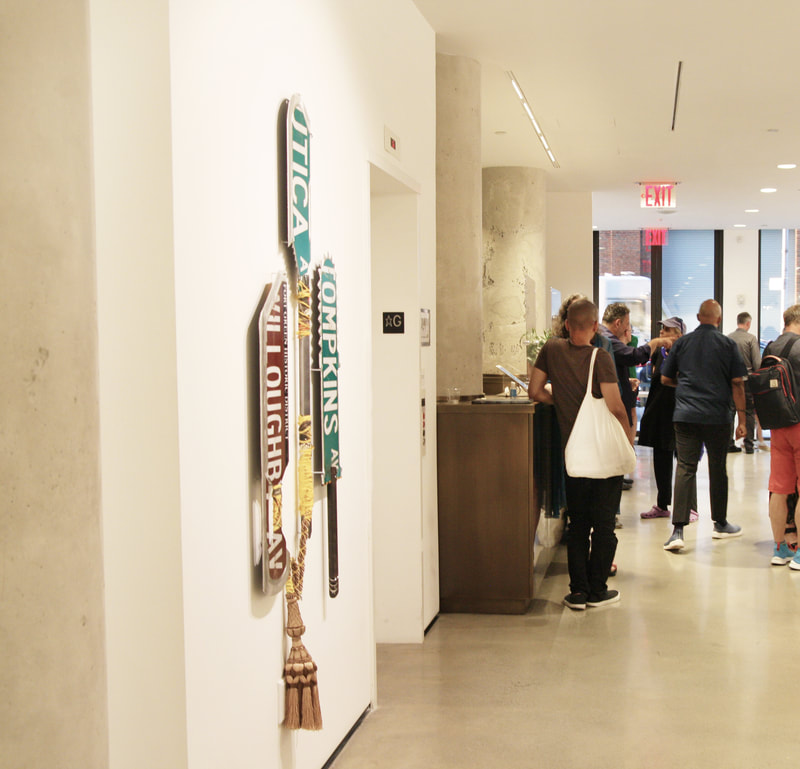 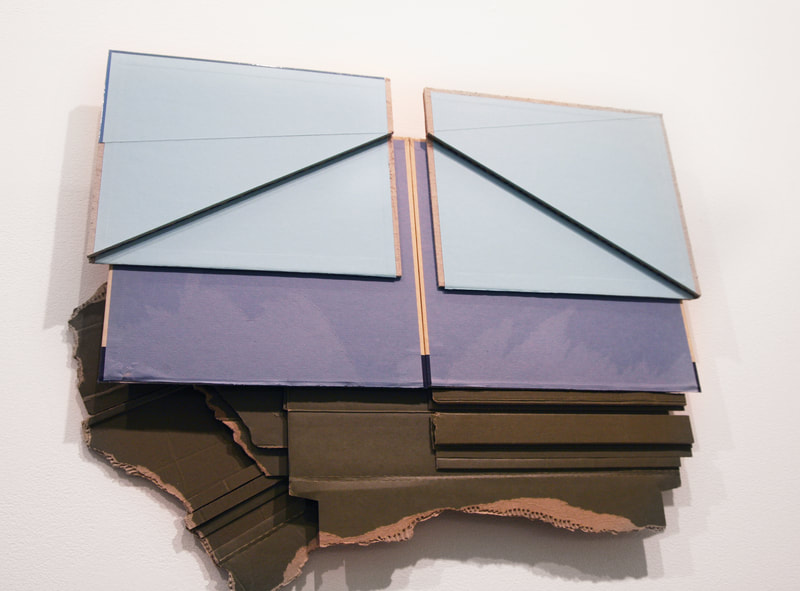 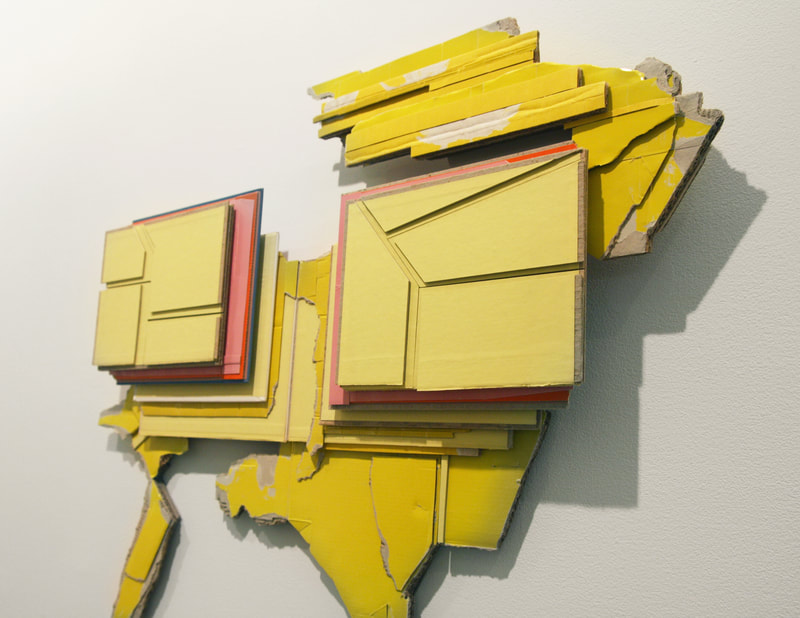 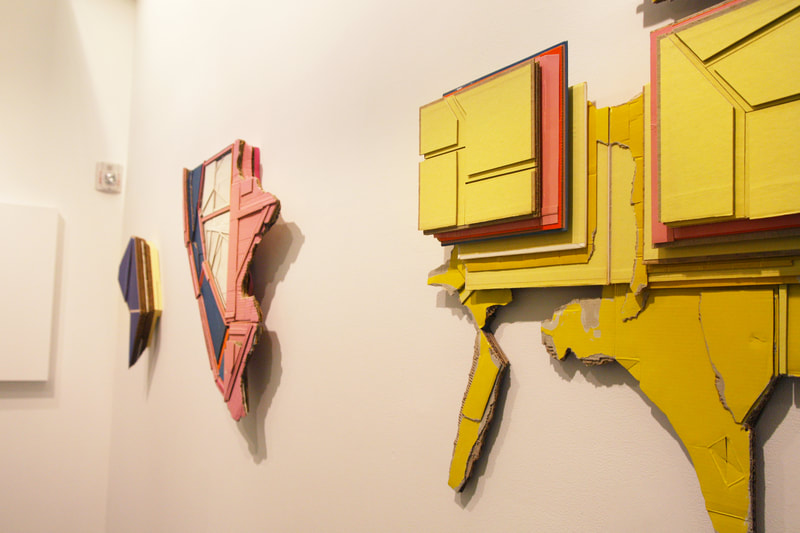 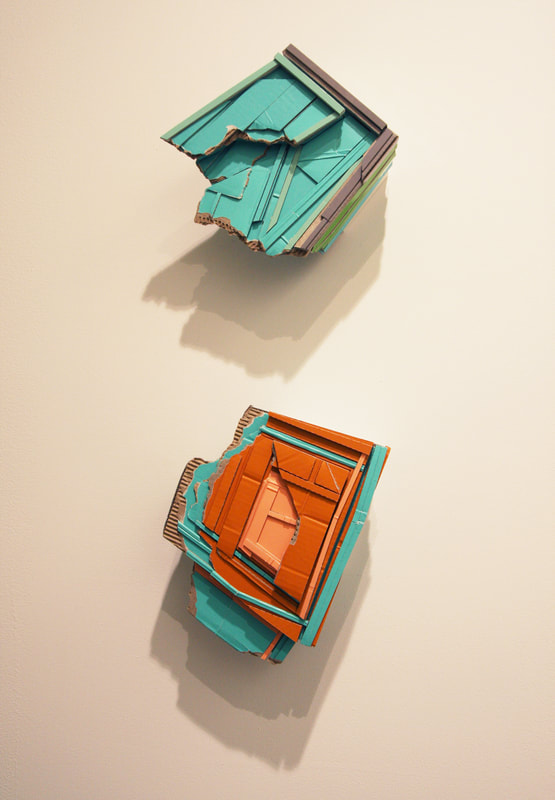 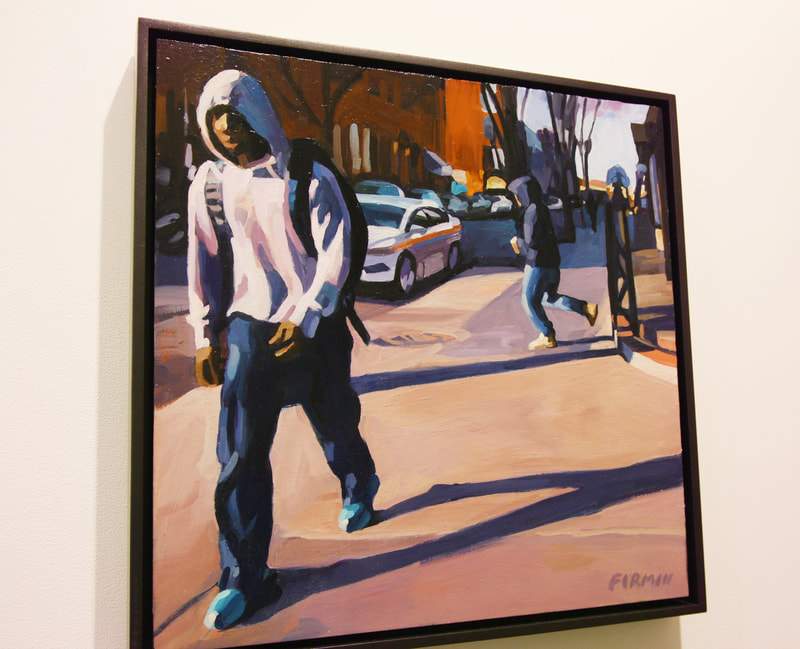 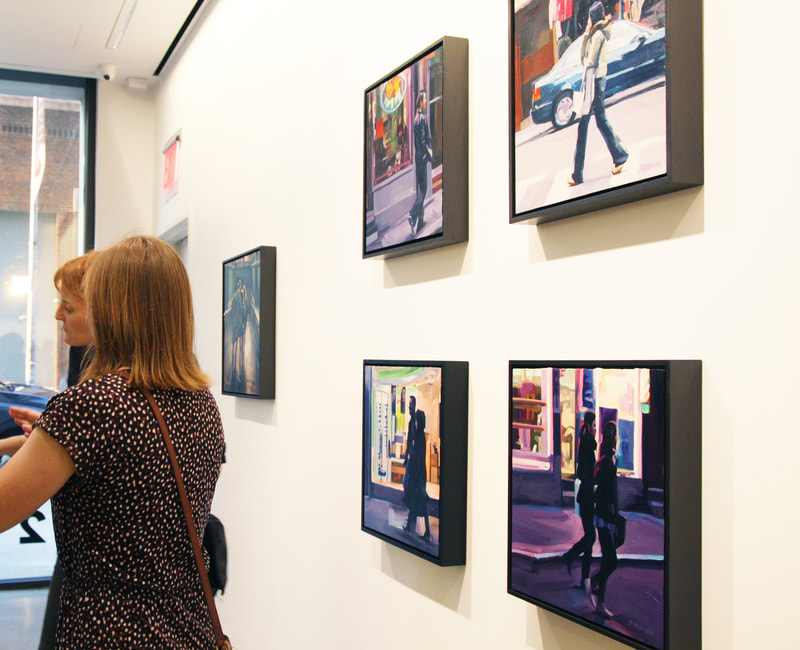 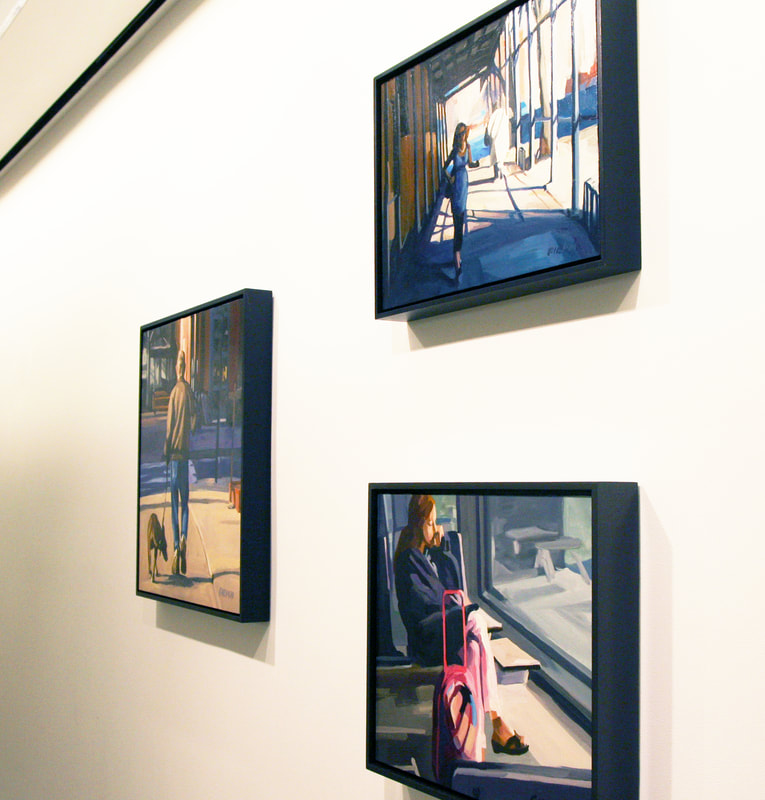