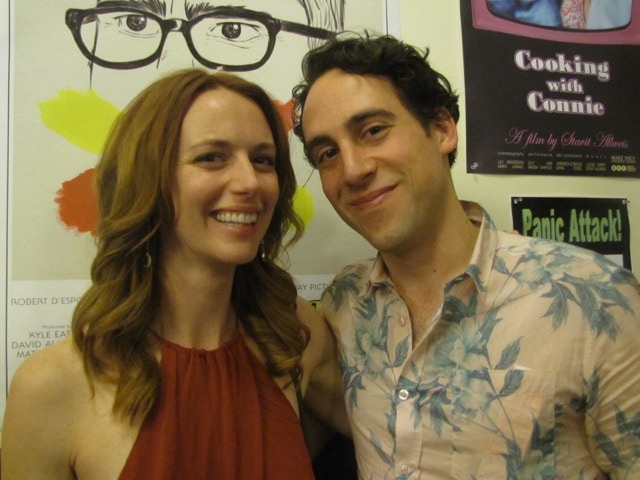 SWEET PARENTS Wins Brooklyn Pride Award at Brooklyn Film Festival
The 20th annual Brooklyn Film Festival wrapped last night with a ceremony at the Windmill Studios. During the closing night ceremony, SWEET PARENTS by David Bly was awarded the Brooklyn Pride Award.
The Brooklyn Film Festival (BFF) is the oldest international competitive festival in New York and Bly and his team are ecstatic to be recognized for their film.
SWEET PARENTS had its world premiere on Friday, and picked up the award for best film made by a Brooklyn filmmaker.
“After having such an "unrequited love" relationship with New York for so long, to be recognized by the incredible Brooklyn Film Festival directors and jury members with the Brooklyn Pride award solidifies that premiering our film in Brooklyn -- our collective home-away-from-hometown, where we wrote the film, shot the film, and lived the film -- was the most meaningful and apropos destination for us to share Sweet Parents, a film we believe shines a realistic light on the New York grind. We're so excited to walk through Brooklyn with our heads held high!” said David Bly.
SWEET PARENTS follows the pursuit of success, and subsequent struggle, in the New York culinary and art worlds. Gabby, a sculptor, and Will, a chef, start side relationships with a successful older man and woman in a last ditch hope of supporting their careers, ultimately pitting true love against ambition.
It is not about the young couple moving to New York to pursue their dreams, full of fire and passion, but rather, it's about the couple that has been there for 10 years, burnt out, contemplating giving it all up, asking themselves “What’s the point? Why are we still here?” and making one last ditch effort to avoid the feeling that the last 10 years have been a waste for Will & Gabby.
SWEET PARENTS was a creative collaboration between real life couple David Bly and Leah Rudick. In 2007, Bly, on a whim, tagged along with some friends to the swanky Stone Rose Lounge in Columbus Circle, and instantly became intrigued by the dynamic between the wealthy elder patrons and the ambitious young scenesters who hung out there. These younger artists and entrepreneurs seemed to have the inside scoop on survival in an increasingly expensive New York. He became fascinated with this phenomenon.
Bly had been playing around with the idea of a screenplay about “sweet parents” for a few years, but the real heart of the story only became obvious when he and Rudick met and fell in love... in an acting class. How “New York” of them! In each other they found a romantic and creative partnership -- a sense of wanting to grow and create together which ultimately led to them collaborating on SWEET PARENTS. 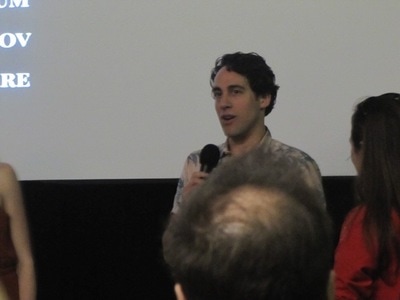 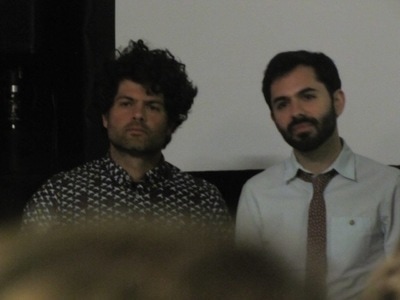 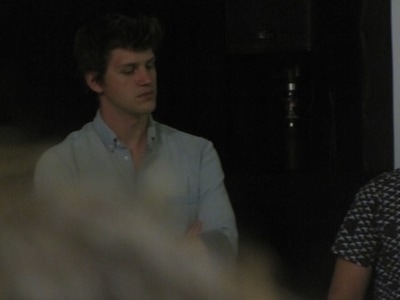 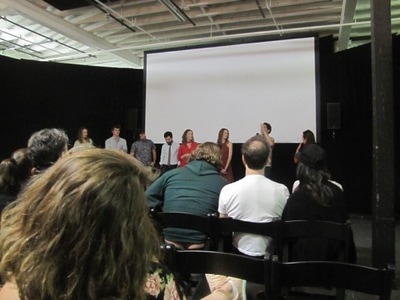 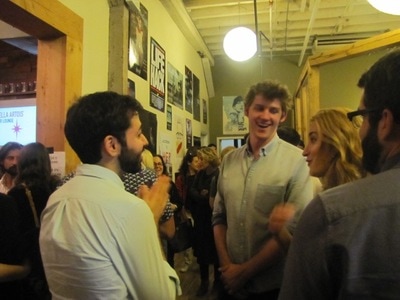