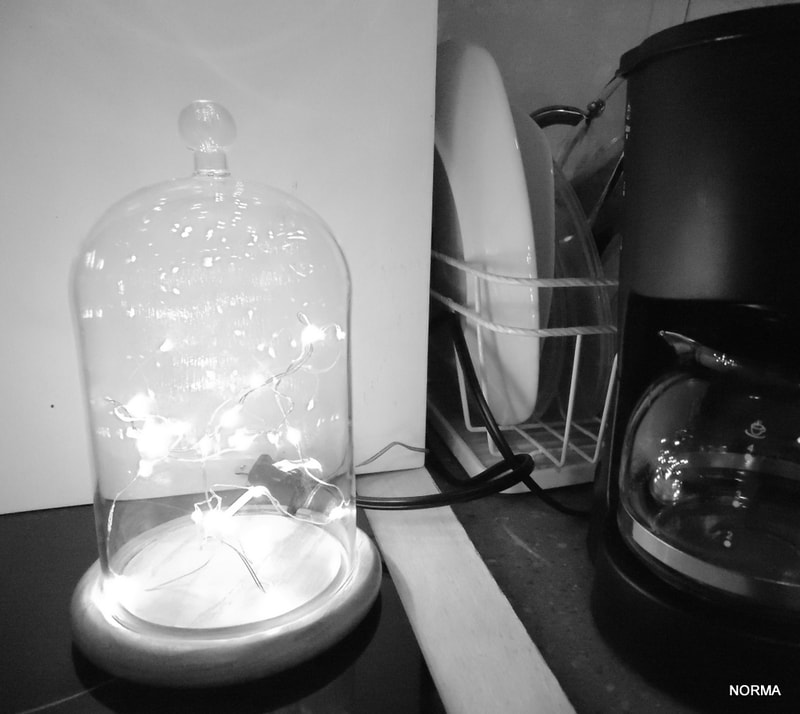 THE MISSION OF THE BLUE CARD
​The Blue Card was established by the Jewish community in Germany in 1934, to help Jews already being affected by Nazi restrictions through loss of jobs, forcibly closed businesses and other forms of oppression.
In 1939, The Blue Card was reestablished in the United States to continue aiding refugees of Nazi persecution resettling in America.
After the Holocaust, the mission of the organization was expanded to help survivors of the Shoah from all European countries. The Blue Card continues its work in the United States to this day, providing:

As the number of survivors still alive declines, their needs for financial assistance increase.
The Blue Card is the only national organization in the United States whose sole mission is to help needy Holocaust survivors.
Since its inception, The Blue Card has provided financial resources that improve the daily lives of needy Shoah victims and lead to a more secure future.
The organization's name derives from the original blue paper cards that were issued to the Jewish donors who worked to raise funds for individuals who had lost their jobs. Each time a donation was made, a stamp was put on the card to keep a record.

***************************
ON NOVEMBER 21ST 2016
THE BLUE CARD ORGANIZATION
HAD A GALA WITH BROADWAY STYLE
HOSTED BY JASON BIGGS THE MUSICAL PERFORMANCES
BY LINDA LAVIN AND THE CAST OF BROADWAY
"INDECENT"
U. S.  SENATOR CHARLES SHUMER WITH
THE RICHARD C. HOLBROOKE AWARD
AND
NEW YORK CITY COUNCIL AND HUMAN RIGHTS LAWYER AND
FOUNDER OF THE LAWFARE PROJECT
BROOKE GOLDSTEIN
WERE HONORED WITH
THE IRENE HIZME TIKKUN OLAM AWARD 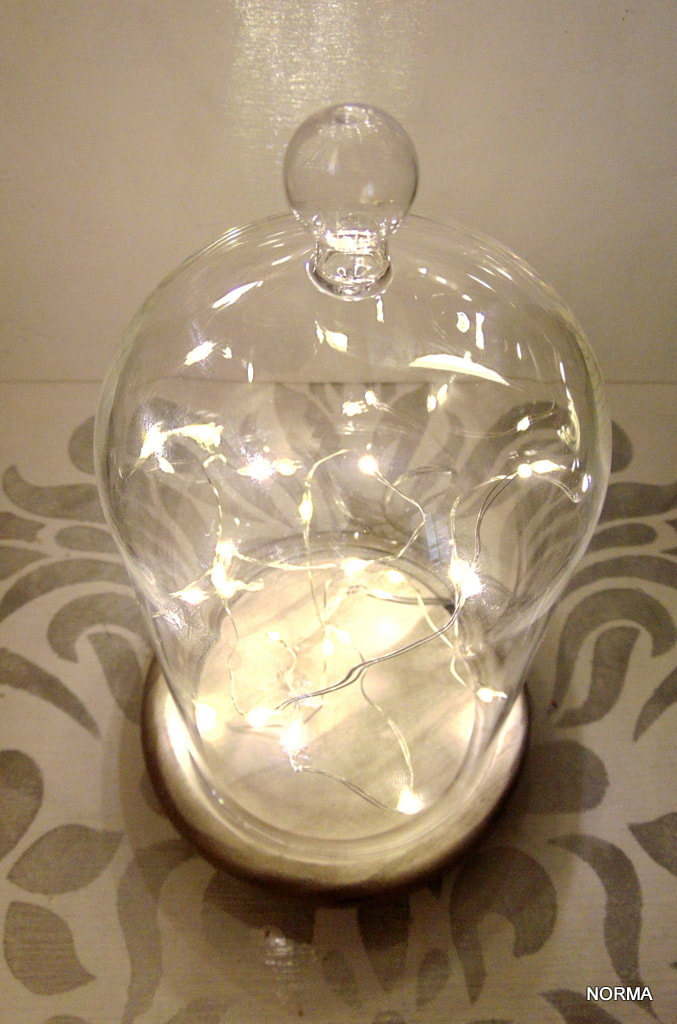 THE EVENING STARTED WITH A NICE COCKTAIL RECEPTION AT
THE JAZZ AT LINCOLN CENTER'S FREDERICK P. ROSE HALL
WITH A LOVELY VIEW OF COLUMBUS CIRCLE
IN NEW YORK CITY 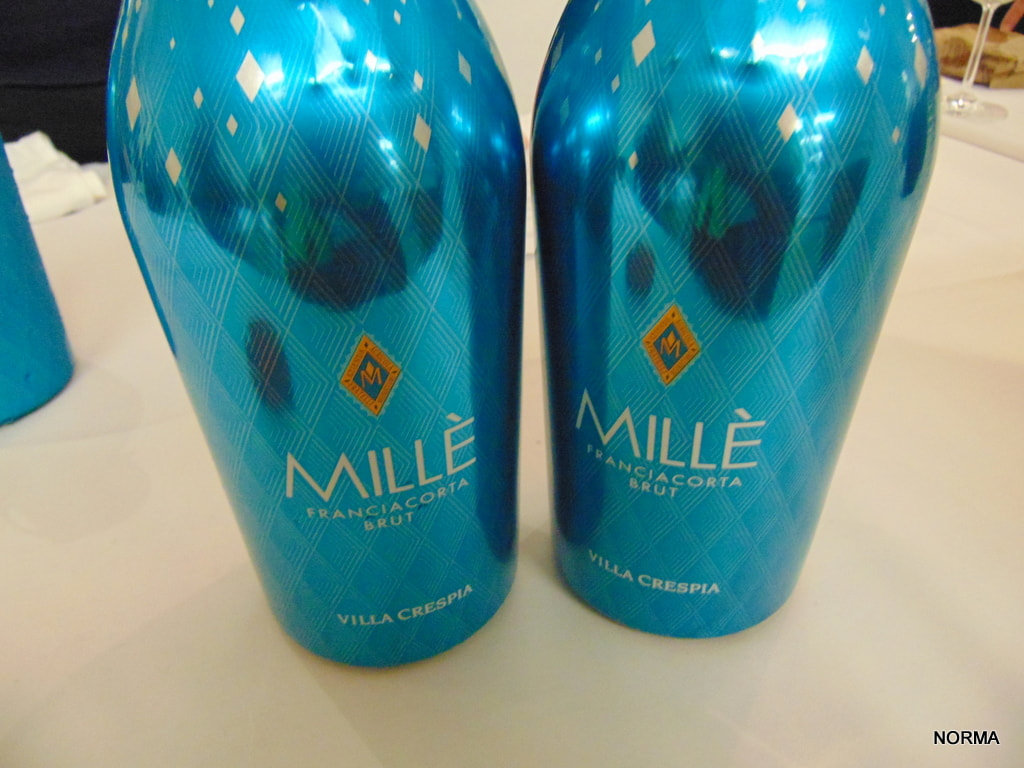 THE COCKTAIL HOUR WAS FOLLOW BY A SEATED DINNER 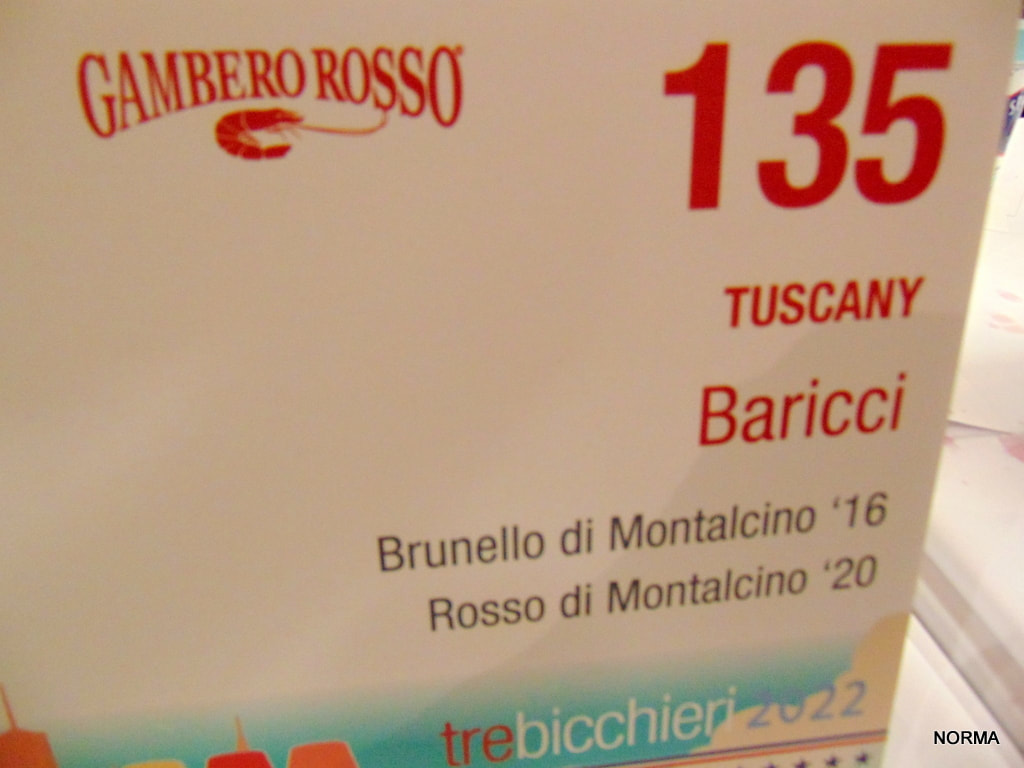 AMERICAN ACTOR
JASON  BIGGS
WAS THE HOST OF THE GALA 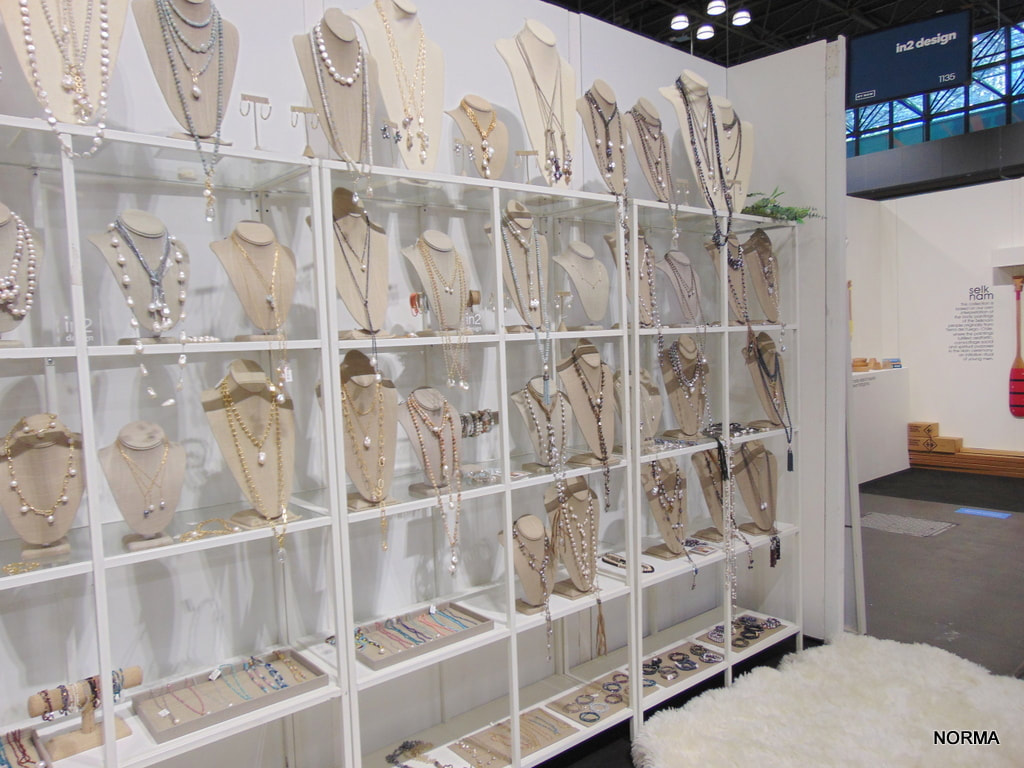 U. S. SENATOR CHARLES SHUMER
WAS HONORED WITH THE
RICHARD C. HOLBROOKE 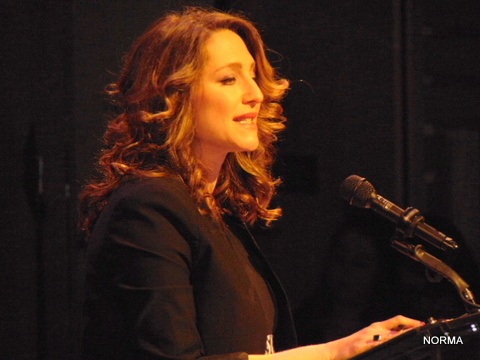 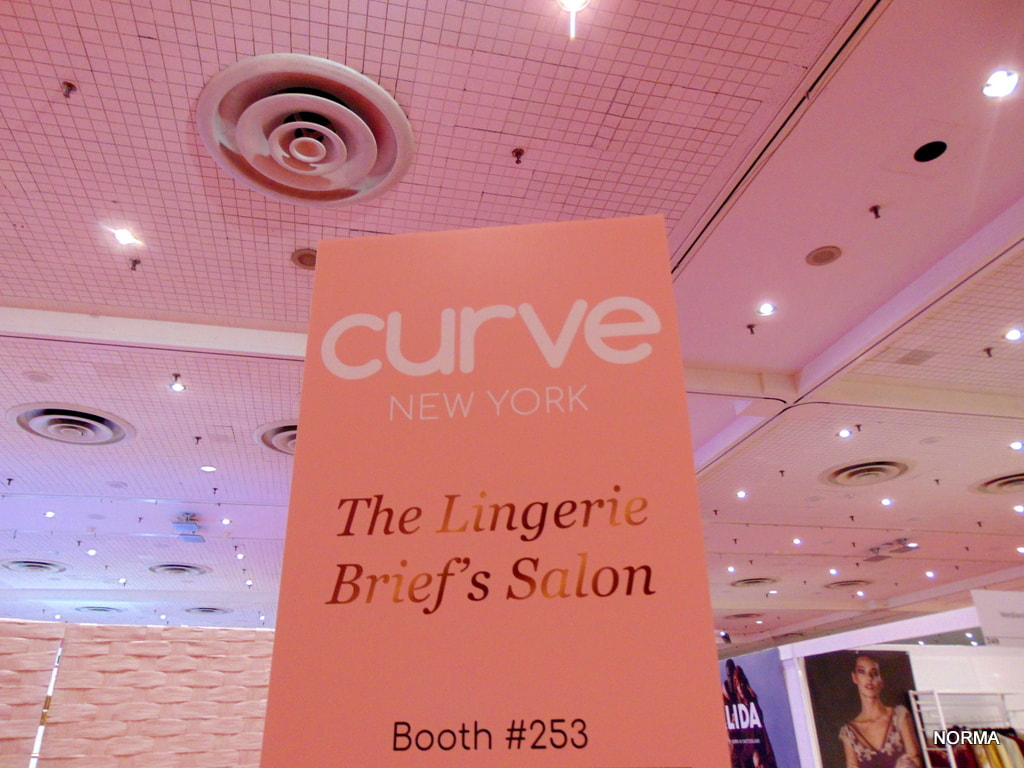