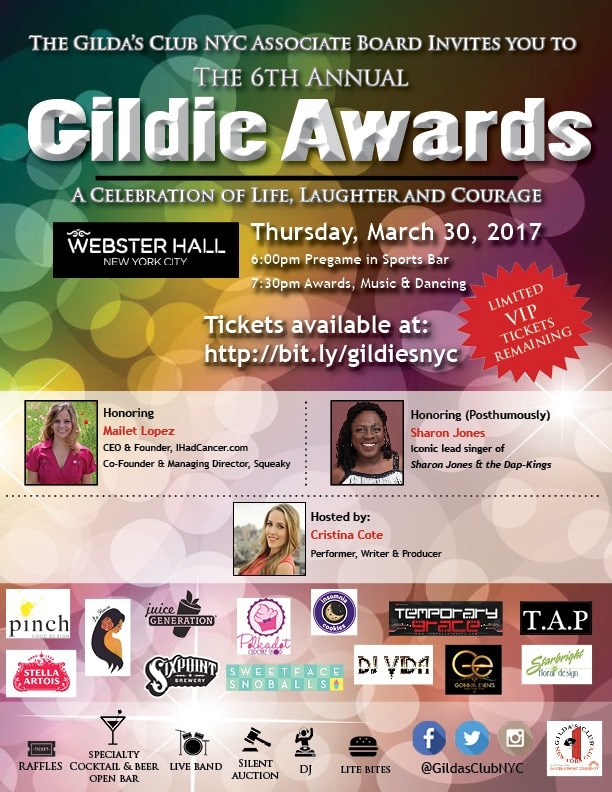 Gilda’s Club New York City (GCNYC) was founded in memory of the talented Saturday Night Live comedian, Gilda Radner, who died of ovarian cancer in 1989. Founded by Gene Wilder (Radner’s then husband), psychotherapist Joanna Bull, Mandy Patinkin, Joel Siegel, and other generous individuals, GCNYC opened its iconic Red Door in 1995 to provide a place where cancer patients and their families could find support, resources, and a community that cares. After a cancer diagnosis, the medical community will assess and plan a course of treatment – but cancer affects more than just the body. It can affect the well-being of the cancer patient as well as those around them.
In 2000, the success of Gilda’s Club NYC gave birth to Gilda’s Club Worldwide, an organization dedicated to developing a national network of clubhouses. In 2009, Gilda’s Club Worldwide merged with The Wellness Community to form the Cancer Support Community (CSC), which is now the largest cancer support network in the country. 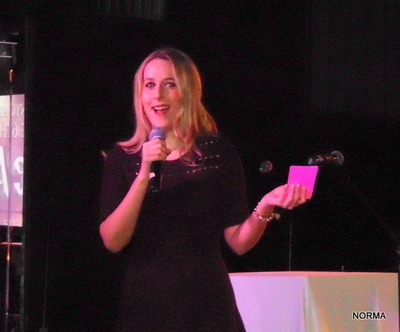 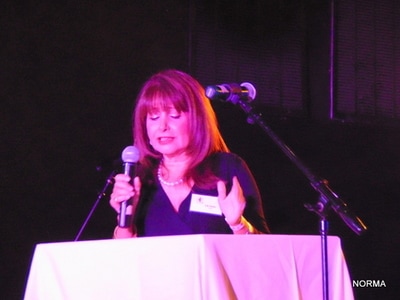 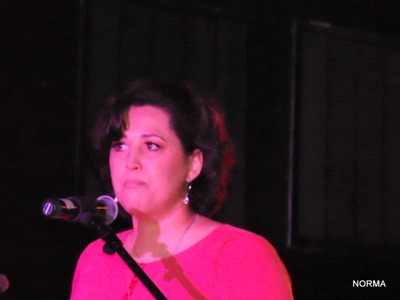 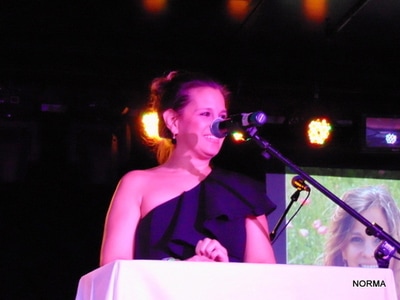 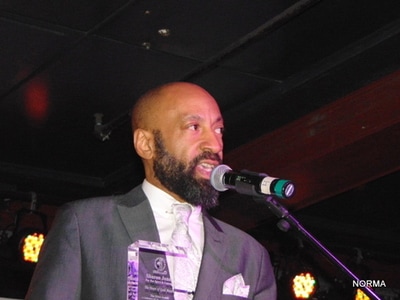 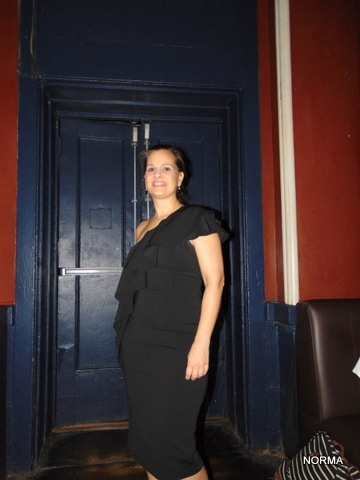 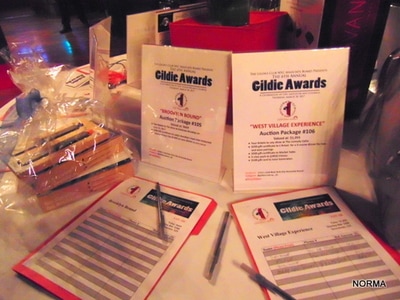 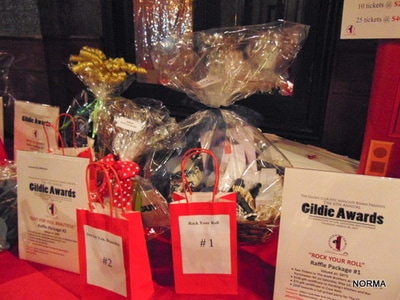 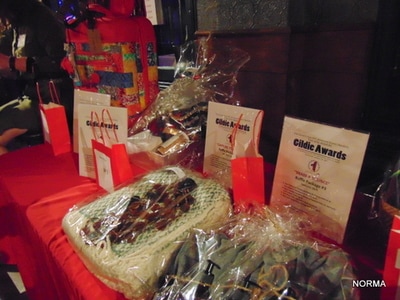 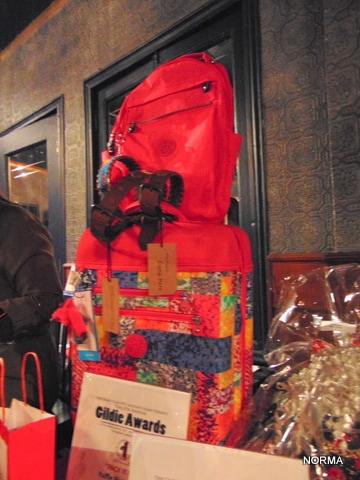 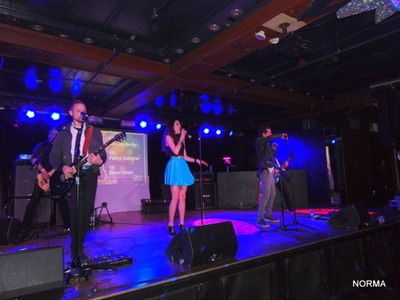 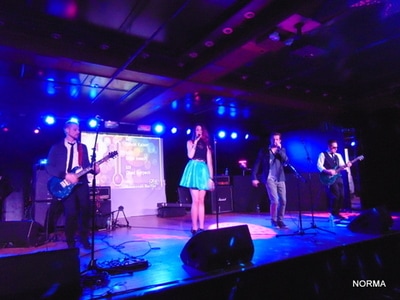 DURING THE COCKTAIL HOUR A SILENCE AUCTION
TOOK  PLACE WITH INCREDIBLE PRIZES
AFTER THE MAIN PART OF THE CEREMONY ATTENDEES
WERE HAVING FUN DANCING 80's,  90's and 40 BEST TUNES