ON A TERRIFIC NIGHT AT THE  PIERRE HOTEL
​THE URBAN TECH OF THE NATIONAL URBAN TECHNOLOGY CENTER
HAD A WONDERFUL GALA
HONORING
LISA  GRAIN
Dr. Lisa Grain is an orthodontist who has dedicated her career to healthcare, education, and mentorship. She was in private practice and on staff as an attending doctor at Harlem, Bronx Lebanon, and Interfaith Hospitals. She also taught at Columbia University College of Dental Medicine.  She received a B.A. from The University of Virginia, a D.D.S. from Howard University College of Dentistry, and an M.S. in orthodontics from The Ohio State University. She currently sits on the board of trustees for Martha’s Vineyard Hospital and has served as a trustee on the boards of  Marylawn of the Oranges High School, the Chestnut Hill School, and Out of the Door Academy.

AND
DAVID  GRAIN
David Grain is Managing Director and CEO of Grain Management. He brings over 25 years of experience in industry and 15 years in private equity. David founded Grain in 2007, having formerly worked as a Communications industry operator, private equity operating partner, and investment banking executive.
Prior to Grain, David served from 2002 to 2006 as President of Global Signal, Inc. (formerly NYSE: GSL), the largest communication tower owner/operator at the time. David has also served as Senior Vice President at AT&T Broadband’s New England Region and was an Executive Director in the High Yield Finance department at Morgan Stanley, where his focus was TMT. He also served as an Operating Advisor to General Catalyst.
David received a B.A. in English from the College of the Holy Cross and M.B.A. from the Amos Tuck School of Business Administration at Dartmouth College. He currently serves on the Board of Directors of Southern Company.
FOR THEIR LONG TIME SUPPORT TO
THE NATIONAL URBAN TECHNOLOGY CENTER 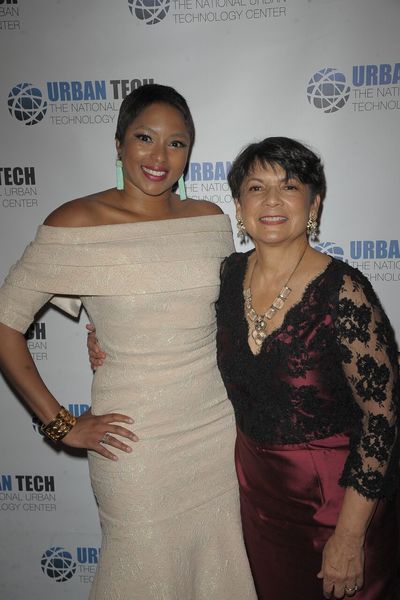 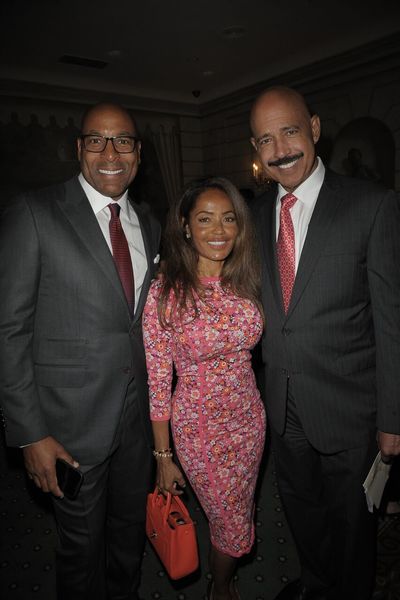 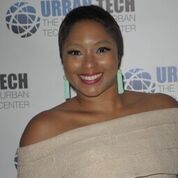 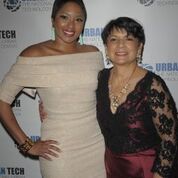 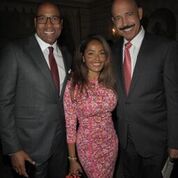 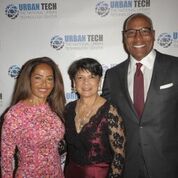 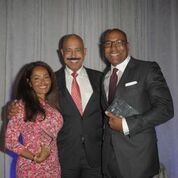 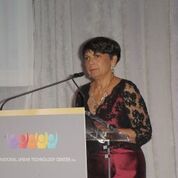 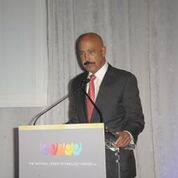