Founded in 1894, Third Street has helped to establish community arts education in the United States. The School traces its roots to the late 19th century settlement house movement. It was the unique inspiration of Third Street founder Emilie Wagner to make high quality music instruction the centerpiece of a community settlement house that would also provide social services to the immigrant population of the Lower East Side.
In this context, music would provide a source of spiritual and cultural nourishment, inspire achievement in its young students, and serve as a universal language to unite the community's Jewish, Irish, Italian, Russian, Greek and Hungarian immigrants. Third Street soon grew to include an extensive library of books and music, a rooftop playground and a summer camp in New Jersey, and provided help with housing, employment and medical care - and even baths for neighborhood residents. By 1915, Ms. Wagner's vision had inspired similar music school settlements in thirty American cities.
Third Street alumni have gone on to successful careers in every field imaginable. And, over the years, many have pursued careers in music, joining the rosters of major symphony and opera orchestras across the country. The School's most famous alumni include concert violinist and music educator Josef Gingold and renowned songwriter Irving Caesar, whose more than 2,000 works include Tea for Two, Swanee and I Want to Be Happy.
​
THIRD STREET ANNUAL GALA
​see pics below​ 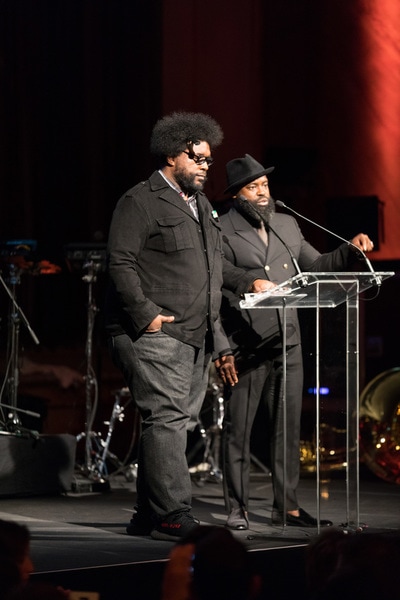 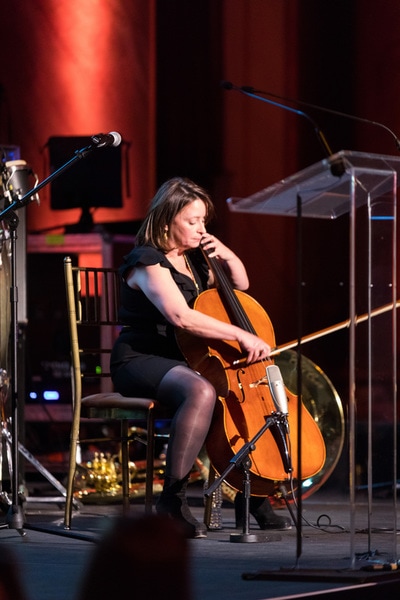 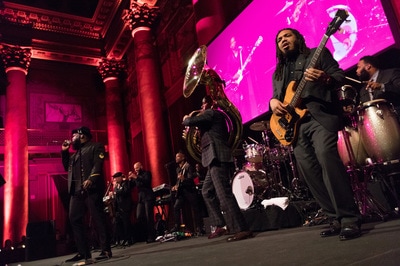 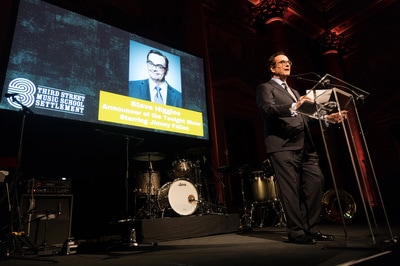 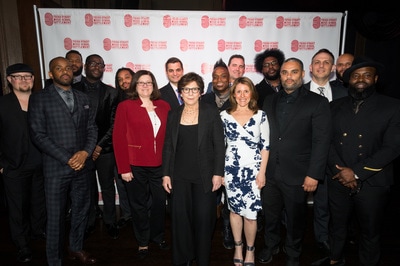 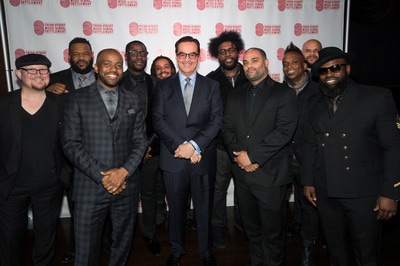