For more information or to purchase tickets,
contact Lesley Mazzotta at lesleym@oneworldgirl.org.

The American-Scottish Foundation® invites members and friends to join for the 25th Annual Burns Night celebration, held in association with the University Club, New York, on Friday, January 17, 2020.
The Burns Supper celebrates, in words and music, the immortal memory of Robert Burns and Scotland’s heritage. The first recorded Burns celebration was held in 1801, when a group of his good friends gathered – and so was born the legendary “Burns Supper.”

Join us as we honor and celebrate Scotland’s national bard in words and music. Reserve your tickets for a wonderful evening in true Scottish style and tradition! The evening will begin with a Reception and Whisky Tasting by our wonderful Whisky Sponsor Glendronach Single Malt Scotch Distillery.
Guests will then be piped into dinner where a traditional Burns Night Supper will follow. Our Master of Ceremonies is Kenneth Donnelly, President, Burns Society of new York and Chairman, American Scottish Foundation will introduce us to the world of Scotland’s most famous son.

One of the evening’s features is “Piping in The Haggis.” With full fanfare, the piper announces the arrival of the Haggis, leading a procession comprising the chef, the orator and the whisky bearers to present the Haggis. After circling the room in order that all assembled guests may see the magni icent Haggis, it then is placed in position ready to be “addressed.”

Our orator is Robbi Munro, who will present a resounding and animated recital of Burns’ “Address To A Haggis.”

At the appropriate time, during the line “An cut you up wi ready slight,” with a lourish Ken will take his dirk and pierce the Haggis, concluding with “Gie her a Haggis!” Expect an evening full of music and featured entertainment. You’ll enjoy the Silent Auction with many exciting contributions, and there will be Reels and Dancing!

Robert Burns is regarded as the national poet of Scotland and is acknowledged by recent public vote to be “The Most Important Scot” by the people of Scotland. Burns was born on January 25, 1759 and died on July 21, 1796 at the age of 37.
The award winning team of Claire McKenzie & Scott Gilmour of Noisemaker will offer musical interludes.
Make your reservations here, using our secure online booking facility. Note that ASF Special Member Pricing only relates to full membership of the Foundation.
********************************* 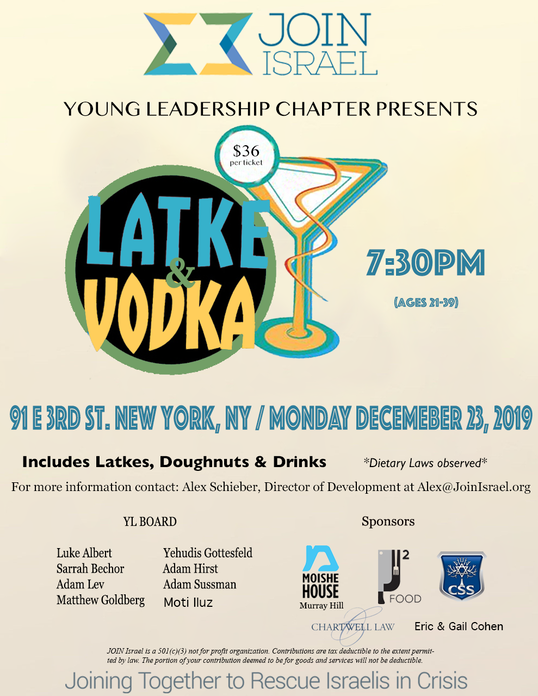 WHAT: Artists explore the meaning and identity of the natural materials around us as a base for creation in “Materialness” – an art installation premiering in New York City.  Materialness investigates the effects and ramifications, both positive and negative, of the earth’s natural resources and the process on the environment, both on the social-consumer level and the physical-environmental level.  Artists representing Jerusalem’s oldest art institution -- the Bezalel Academy of Arts and Design -- will present 60 original works based on natural earth elements as they grow and transform, including some “living” pieces.  The materials range from bacterial cellulose and fungus to cultured pearls and volcanic rock.  The pieces may be purchased, with many available for under $500 USD.

The installation is curated by Ariel Lavian, who earned a B.A. in Jewelry and Fashion and a master's degree in industrial design from the Bezalel Academy. His works are exhibited in many exhibitions and collections in Israel and internationally.


The Bezalel Academy of Arts and Design in Jerusalem is one of the world's most prestigious art schools.  The Bezalel Academy is synonymous with over a century of ‎innovation and excellence and provides academic preparation ‎and professional training to over 2,500 undergraduate and graduate students, with a wide range of degrees in art, architecture and design, 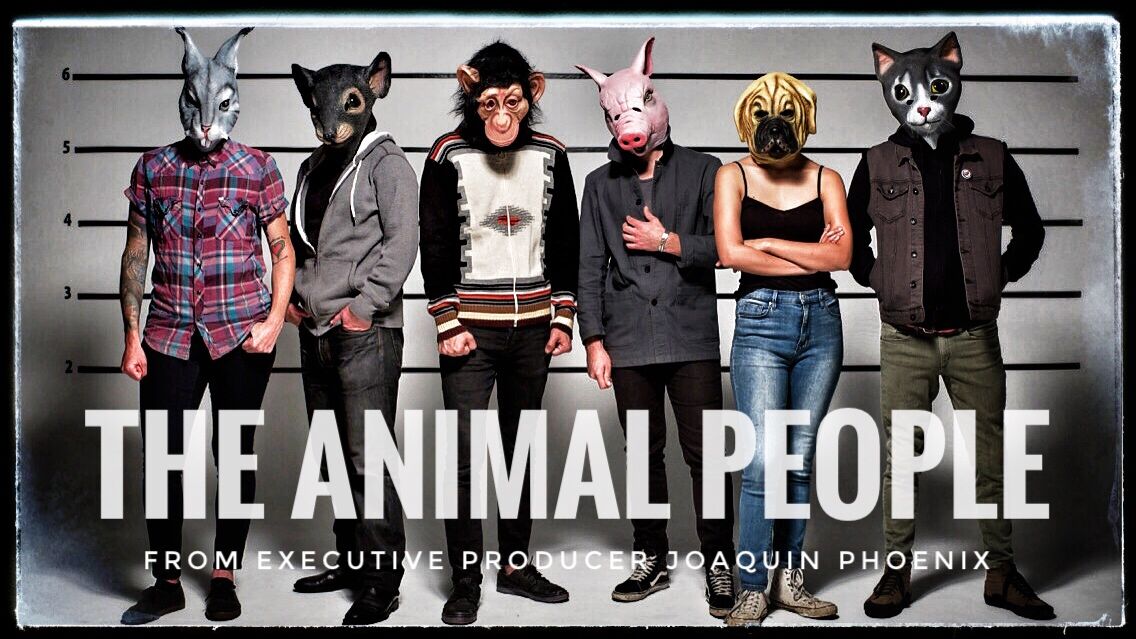 The Manhattan Chapter of The Order of AHEPA, Delphi 25, invites you to join them for a special Gala event at The Loeb Central Park Boathouse in honor of our His
​ Eminence Archbishop Elpidophoros of America.
This event is to celebrate a great human being with many decades of service and dedication to the Orthodox faithful as well as The Order of AHEPA .  Furthermore, since the Greek Orthodox Archdiocese is Manhattan-based this will be our Chapter's welcoming event for His Eminence to our greater New York City Christian Orthodox community and the Brotherhood of AHEPA .
BIOGRAPHICAL NOTE:
His Eminence Archbishop Elpidophoros (Lambriniadis) of America, Most Honorable Exarch of the Atlantic and Pacific Oceans, was born in 1967 in Bakirköy, Istanbul. He studied at the Department of Pastoral Theology, Theological School of the Aristotle University of Thessaloniki, from which he graduated in 1991. In 1993, he finished his postgraduate studies at the Philosophical School of the University of Bonn, Germany submitting a dissertation entitled, “The Brothers Nicholas and John Mesarites.” He has ordained a Deacon in 1994 at the Patriarchal Cathedral and was appointed as the Codecographer of the Holy and Sacred Synod.
In 1995, he was appointed Deputy Secretary of the Holy and Sacred Synod. From 1996-1997 he studied at the Theological School of St. John the Damascene in Balamand, Lebanon, where he improved his knowledge of the Arabic language. In 2001, he presented a doctoral dissertation at the Theological School of the Aristotle University of Thessaloniki under the title: “Severus of Antioch and the Council of Chalcedon,” proclaiming him a Doctorate of Theology with the highest distinction. In 2004, he was invited to Holy Cross Greek Orthodox School of Theology in Boston, where he taught as a visiting professor for one semester.
Join us for this wonderful event comprised of a rich cocktail hour, a three-course plated dinner, and unlimited prime liquor open-bar all night long!

This will be a wonderful event and we are honored to have as the Master of Ceremonies our very own, renowned TV Anchor personality, Ms. Nicole Petallides

Furthermore we will be joined by world-class Hellenic Soprano Singer Ms. Anastasia Zannis performing the National Anthems as well as further entertainment

This Annual Gala event is always well attended by the Leadership of the AHEPA Supreme and District Lodges.  Seating is limited so secure your tickets now !
HERE
​
Monday, October 21st, 2019
The Loeb Central Park Boat House
The AHEPA Delphi Chapter # 25 is the first AHEPA Chapter organized in New York State, having been founded in 1923, having a glorious history with many esteemed past and current members including the late Franklin D. Roosevelt, President of the USA. Currently this AHEPA Chapter is one of the most vibrant Chapters of The Order of AHEPA ; following a dynamic revitalization our Chapter, based in Manhattan, has grown to be the largest Chapter in the entire global AHEPA domain!
For any further information please visit www.AHEPA25.org or contact via email to: ahepa25.delphinyc@gmail.com
​***************************************************************

Help Esther’s Aid continue its work to provide free vocational training and educational programs to impoverished youth and victims of human and sex trafficking in Rwanda.

Esther’s Aid will be honoring Sandra Bookman for her ongoing support and outstanding work as a Reporter and Anchor at WABC-TV for over 20 years and the impact that she has made with “Here and Now”.

Join us for an evening of inspiration and gourmet food to support a great cause! The evening will be hosted by our dear friend Tim Barker an actor and producer known for his film and television performances in Love in New York, Red Dead Redemption II, and Law and Order.
For more info: Please contact colleen@esthersaid.org 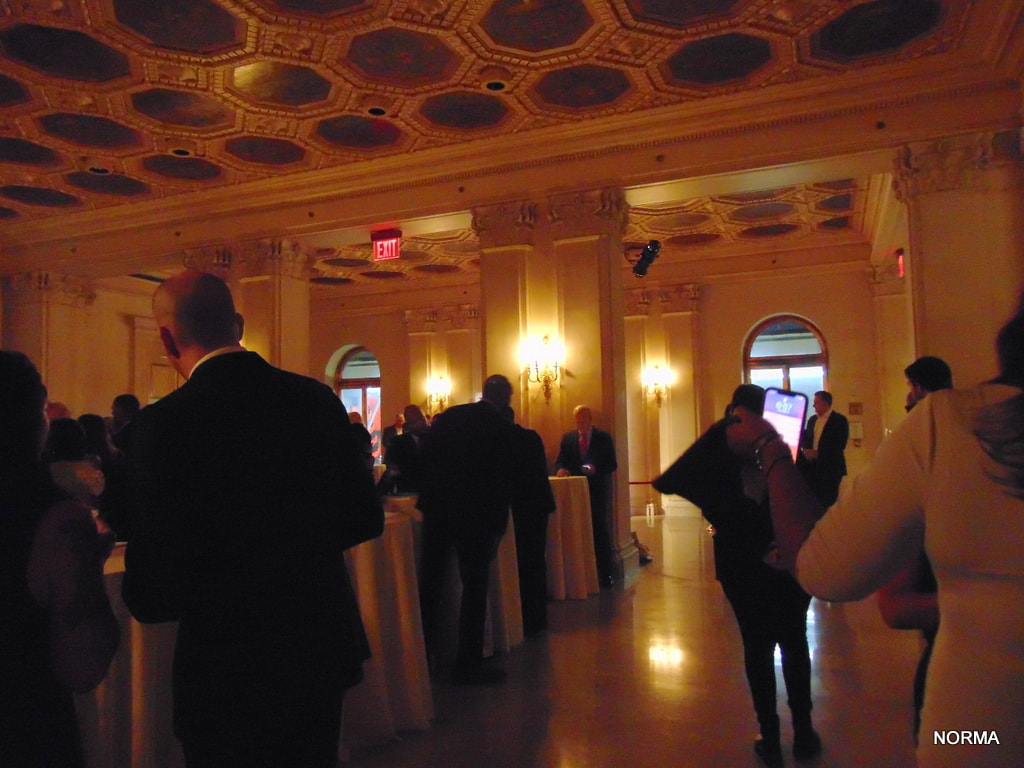 The Progressive International Motorcycle Shows, the nation’s largest consumer motorcycle tour, is coming to the Jacob K. Javits Convention Center December 6-8, where you can get an up-close and personal look at hundreds of the latest street bikes, dirt bikes, cruisers, scooters, ATVs, and more. From Harley-Davidson to Ducati, all the biggest two-wheel names will be there with their new models on display as well as dealers who can answer questions and offer continued support during and after the show. A one-stop-shop for all things moto, don’t forget to check out the newest moto gear from customized helmets to boots in SHIFT -- a motorcycle-lifestyle inspired space to explore, shop, socialize, and experience.

Not a rider? Well, you can be!
The show will offer a number of experiential features including a New Rider Course, part of the Discover the Ride initiative, providing attendees without a motorcycle license their first opportunity to ride a motorcycle while learning riding basics from expert instructors to experience riding on a speed limited electric motorcycle in a safe, controlled environment.

Experienced riders can learn how to pop a wheelie from seasoned professionals and kids can also get in on the fun in the Kids Zone, which will feature a closed course of battery-assisted balance bikes for children to experience riding for the first time.

Additional attractions include the J&P Cycles Ultimate Builder Custom Bike Show, where you’ll be able to see the most beautiful, one-of-a-kind custom built motorcycles, as well as restoration and DIY workshops in the Vintage area. To learn more about the Progressive International Motorcycle Shows tour and to buy tickets, please visit: motorcycleshows.com. 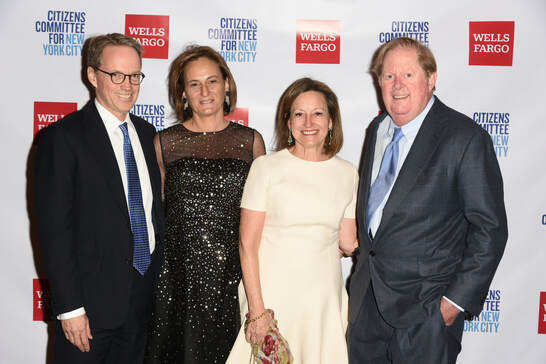