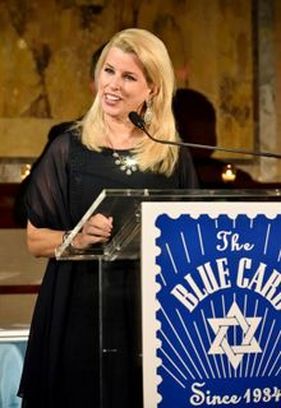 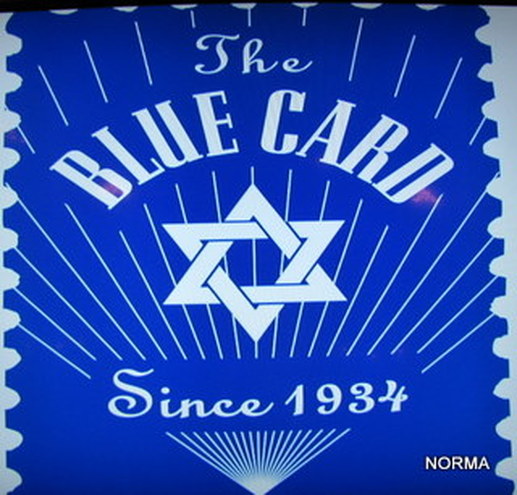 The Blue Card assists over 2,400 Holocaust survivors annually. As these men and women age, they are plagued with the consequences of surviving the most devastating conditions imaginable, including poor nutrition and no medical care.
Many survivors came to this country after World War II and worked in menial jobs. Tiny pensions from those jobs, social security, and Medicaid simply cannot keep up with the financial needs of this most vulnerable population. Most of them never received any pensions or payments administered by The Claims Conference. They are frequently desperate for uncovered expenses such as dental care, hearing aids, and transportation to doctors.
After all they have suffered, these men and women should not have to choose between paying for food or paying for medicine. Dignity was forcibly taken from them during the Holocaust, and The Blue Card ensures that its clients don't lose their dignity again, in their last years.
The Blue Card was established by the Jewish community in Germany in 1934, to help Jews already being affected by Nazi restrictions through loss of jobs, forcibly closed businesses and other forms of oppression.
In 1939, The Blue Card was reestablished in the United States to continue aiding refugees of Nazi persecution resettling in America.
After the Holocaust, the mission of the organization was expanded to help survivors of the Shoah from all European countries. The Blue Card continues its work in the United States to this day, providing:As the number of survivors still alive declines, their needs for financial assistance increase.
The Blue Card is the only national organization in the United States whose sole mission is to help needy Holocaust survivors.
Since its inception, The Blue Card has provided financial resources that improve the daily lives of needy Shoah victims and lead to a more secure future.
The organization's name derives from the original blue paper cards that were issued to the Jewish donors who worked to raise funds for individuals who had lost their jobs. Each time a donation was made, a stamp was put on the card to keep a record.
click on the picture above to learn more 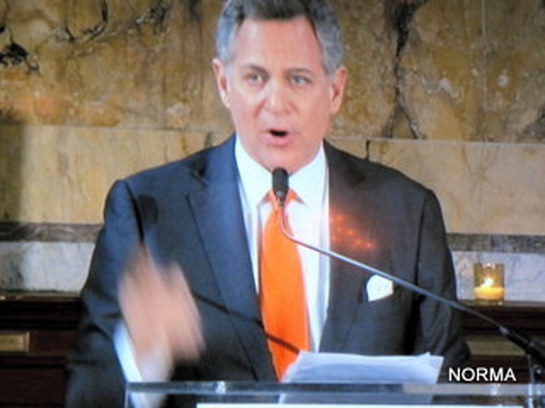 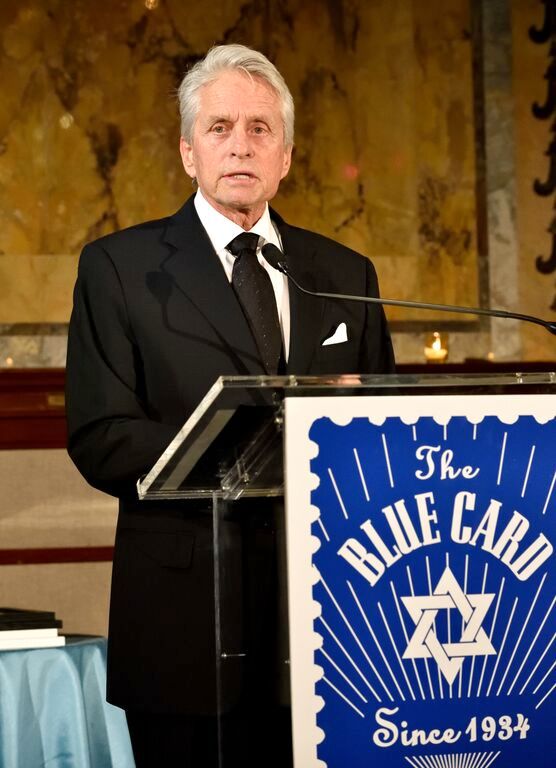 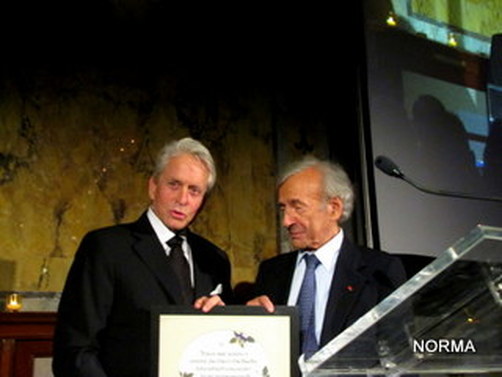 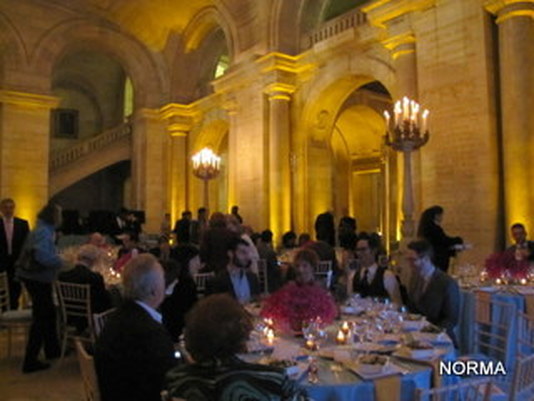 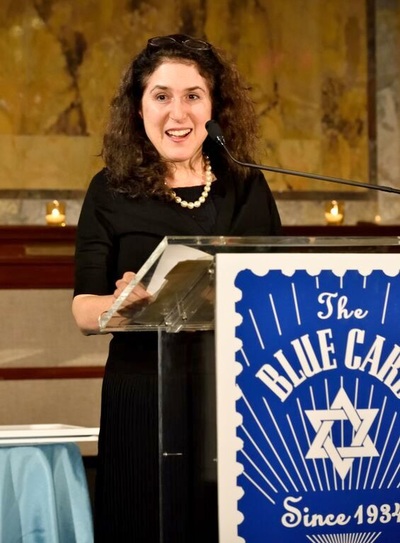 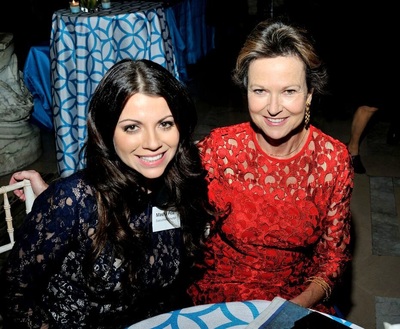 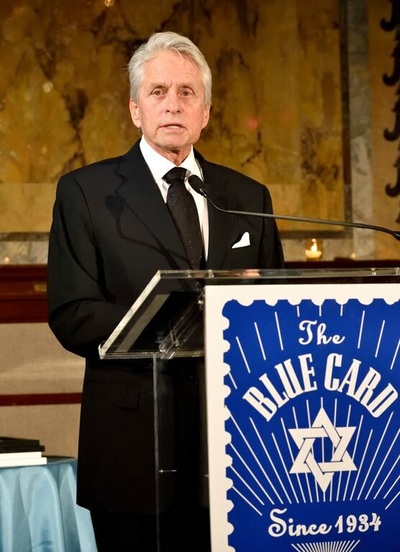 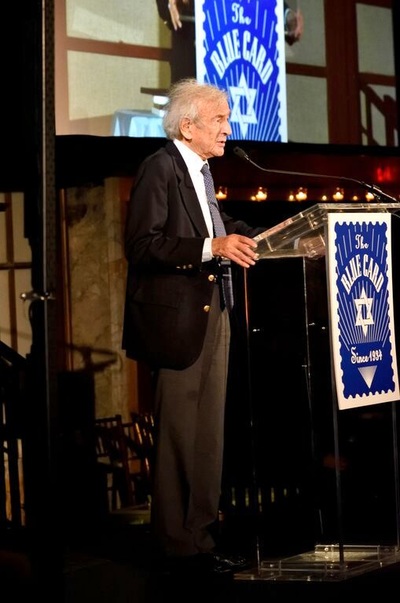 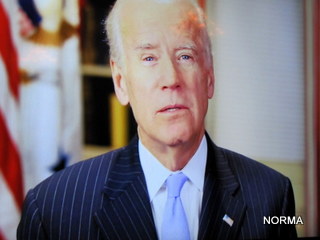 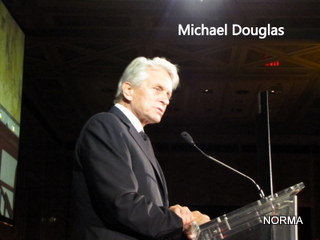 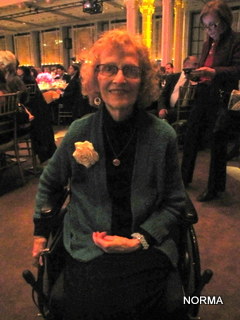 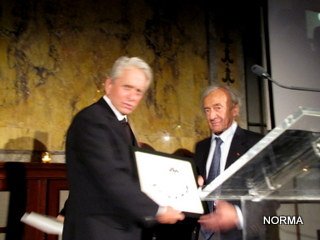 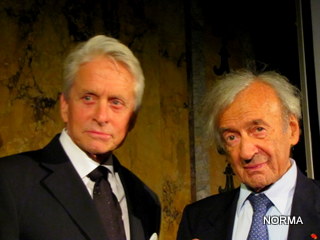